What Daylight Saving Time Does to Your Body Clock

It’s almost time to “fall back” and change your clocks for daylight saving time 2022! Daylight Saving Time (DST) is the yearly practice of setting clocks forward one hour between the months of March and November.

The idea behind DST is to conserve natural light, since spring, summer, and early fall days typically get dark later in the evening compared to late fall and winter days. The “fall back” period between November and March is known as Standard Time.

Adjusting the time by one hour may not seem like too drastic of a change, but sleep experts like Dr. Imran Sharief, MD, FCCP, from Dignity Health Northridge Hospital Medical Center have noted troubling trends that occur during these transition periods. Some of these issues include upticks in heart problems, insomnia, increased irritation, impaired decision making and difficulty focusing. “Light is the most important zeitgeber of a human’s body click” says Dr. Sharief. “Impact of DST will impact differently in all regions of the country.”

Researchers have also noted negative effects that occur during the transition from DST to Standard Time in November. In addition to sleep loss, people are at greater risk of mood disturbance, suicide, and traffic accidents during both transition periods. However, major sleep disruptions are less likely to occur in November when DST ends and Standard Time begins. In fact, gaining an extra hour of sleep often leaves people feeling more awake and refreshed. People may still experience some moderate effects such as difficulty adjusting to a new wake-up time.

In the days and weeks leading up to time changes, you can prepare yourself for the adjustment by implementing the following:

Tags:#DaylightSavings
previousWhat’s Behind the Rise of RSV in Children
nextHonoring a Local Vet Born on Veterans Day 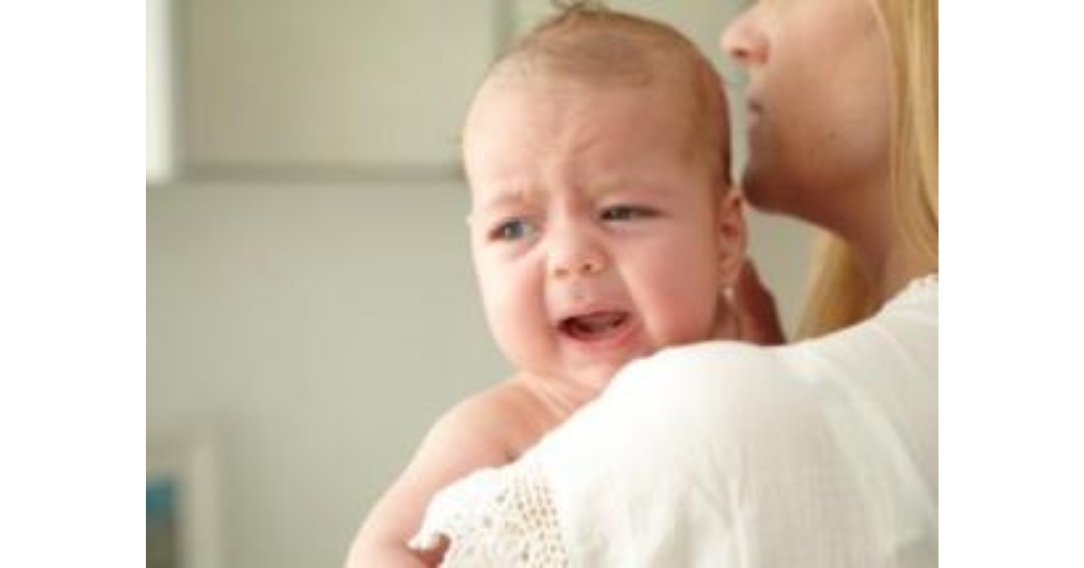 By Dr. Rishma Chand RSV is very common virus that predominantly occurs in the late fall/winter time. It is spreads just like a common cold,… Read More »What’s Behind the Rise of RSV in Children 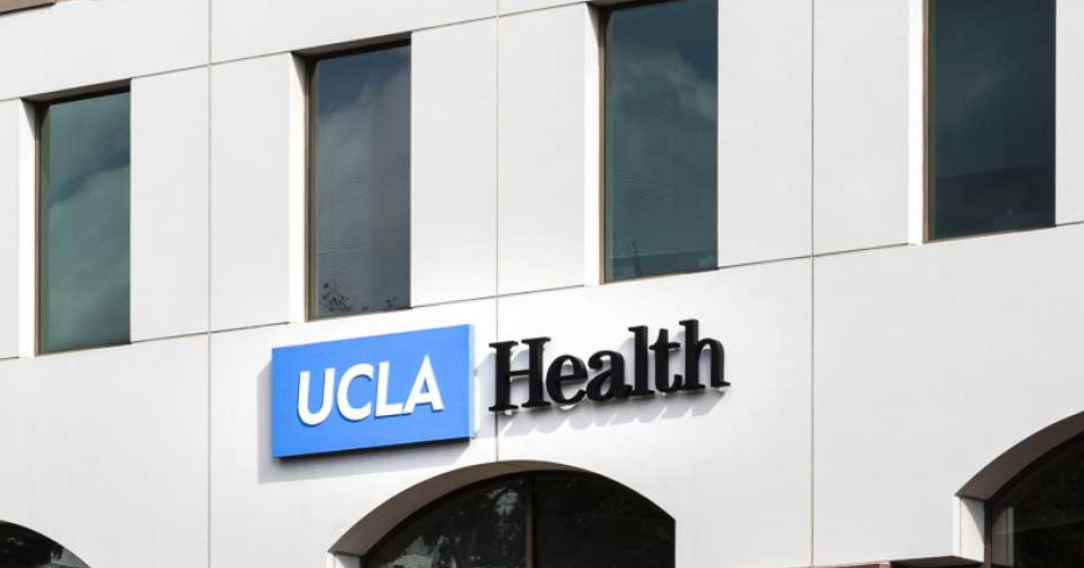 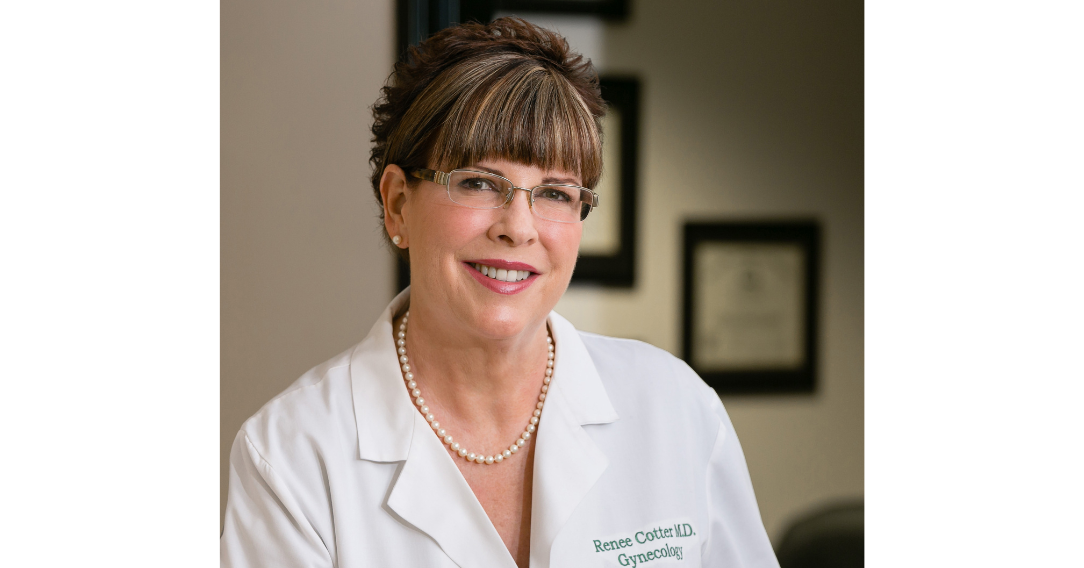 How to Reduce Your Risk of Breast Cancer

My name is Dr. Renee Cotter and I am a local gynecologist, practicing in West Hills since 1991. I am frequently asked by my patients… Read More »How to Reduce Your Risk of Breast Cancer