There’s Light at the End of the Aliso Disaster

Permanent Air Monitoring System Must Be in Place by August

Things are moving – not quite at lightening speed – but definitely forward, in the aftermath of the Aliso Canyon gas leak.

On April 26 the California Senate Energy Committee voted eight-to-one to pass Senator Henry Stern’s Aliso Canyon Closure bill. The bill sets a firm 2027 timeline for the complete shutdown of the storage facility, and makes it an asset of last resort until then. The bill now moves to Appropriations.

As part of the 2021 settlement,  funding from the South Coast AQMD and Aliso Canyon Fund was put aside to establish a permanent air monitoring system for the adjacent communities.

Washington-based Argos Scientific was awarded the RFP and is in the process of setting up such systems. Argos started high-tech monitoring with oil refineries, and clients today include Phillips 66, Shell, Valero and more.

Founder and CEO Don Gamiles told Valley News Group that immediately after the leak, his team came in and set up a high-tech system for free that could measure methane in real time.

He said that after the well was capped, all other entities (Gas Co., Department of Health, AQMD) went away.

“This is the biggest environmental event in our time. I heard about the blowout on the news so we installed a system in Porter Ranch and set up a website for the community,” he explained. “I knew how traumatized residents were. So we kept our system running.”

Five years later, Argos has teamed with the Atmospheric Science Department at UCLA, “the best in show for making this technology” Gamiles said, to get a permanent monitoring system installed.

The monitoring equipment itself is a light source shot out through a telescope-like spotlight. At the other end is a mirror that sends the beam back on path.

With this system  the community will have the ability to have an app on their phone that will tell them what the air quality is at any given time. If there’s another event like the blow out, they will be notified immediately. If someone has a health or odor complaint they can register it on the app in real time. People can see what area the complaint was registered but it can’t be tracked back to one individual.

With odor complaints Argos can take the information directly to the AQMD.

Per the settlement, the permanent system needs to be in place by August 2022.  Argos is working with the fire department and local schools to scout locations.

The technology exists. What is next is getting permission for  locations to actually set up the system. Gamiles gave a presentation to  residents a few weeks ago. “We want the community buy-in. We need their input – but we also need to reassure them that the technology is safe. There are no health consequences to the beams. They are just light – just like the sun.”

Gamiles said, “This is the most sophisticated monitoring system in the world. Once the system is up and running the community will know within five minutes if there’s a breach.” 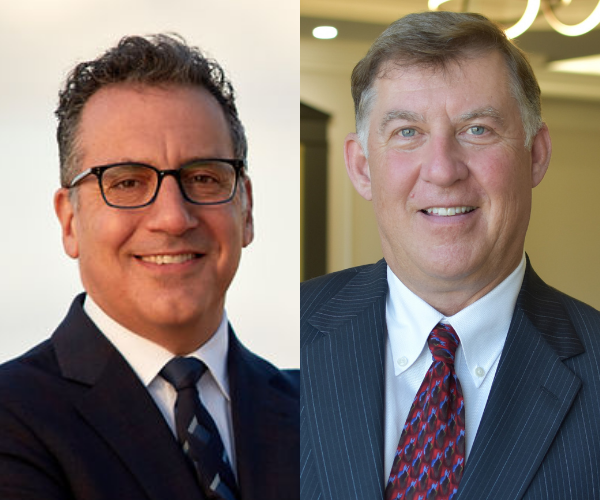 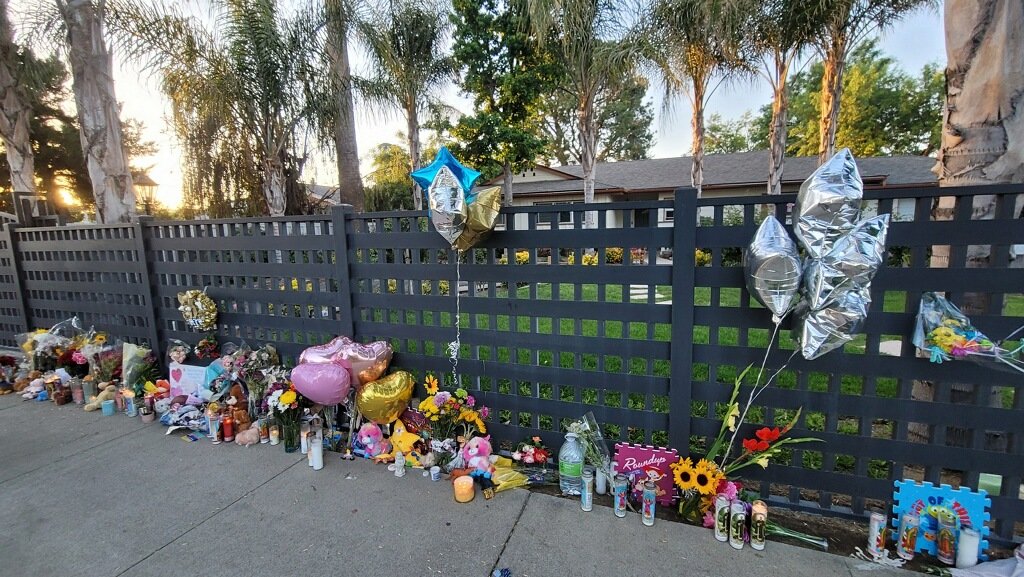 The story at first appeared to be just another sad tale of a possible transient with mental health problems. Neighbors at home Saturday night in… Read More »Murder of Three Children Shocks Community

It's a FIVE issue Friday! Check out the myriad of community stories on the covers off each new issue, out now, at http://ValleyNewsGroup.com.