The 22-23 season marks another spectacular year at the award-winning Younes and Soraya Nazarian Center for the Performing Arts, which has quickly become one of the cultural jewels of the city of Los Angeles.

Under the leadership of Executive Director Thor Steingraber, The Soraya continues to expand its programming and outstanding multidisciplinary performances. The mission of The Soraya is to present a wide variety of performances that not only includes new and original work from the Los Angeles region but also work from around the world that appeal to all of LA’s rich and diverse communities.

Located on the campus of California State University, Northridge, The Soraya’s season offers a vibrant performance program of nearly 50 classical and popular music, dance, theater, family, and international events that will serve to establish The Soraya as the intellectual and cultural heart of the San Fernando Valley, and further establish itself as one of the top arts companies in Southern California. The award-winning, 1,700-seat theatre was designed by HGA Architects and Engineers with lead design architect Kara Hill and was recently cited by the Los Angeles Times as “a growing hub for live music, dance, drama, and other cultural events.”

This is the first of The Soraya’s 42-performance season which will include the return of Jazz at Naz, a month-long February festival that will feature some of the best and brightest jazz artists — with two concerts held in The Soraya’s one-of-a-kind Jazz Club, their 21st-century iteration of a low-lit smoke (less) speakeasy.

The jazz trailblazers reunite to perform works from their 1994 album MoodSwing – a recording that’s known to have changed jazz forever.

Celebrated tenor saxophonist Joshua Redman introduced his first permanent band with his 1994 album MoodSwing, an astonishing collection by four precociously talented musicians who would rapidly establish themselves as creative beacons.

The Soraya is located at 18111 Nordhoff Street. For a complete schedule visit thesoraya.org. 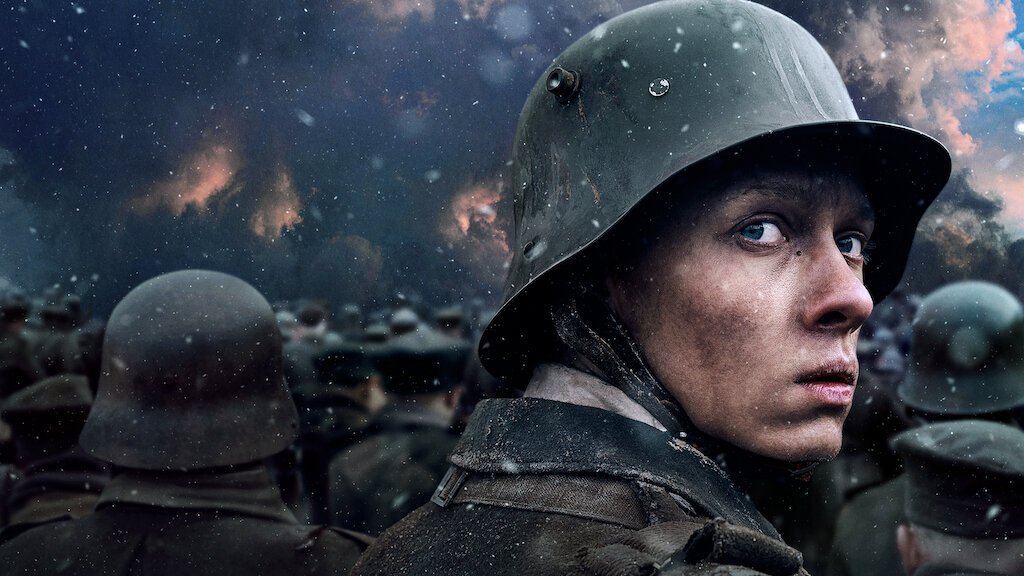 And the Oscar Nod Goes To…

By Katie Sterling For the majority of the world, it’s just another mundane Tuesday. But for a select few, it’s the day that they receive… Read More »And the Oscar Nod Goes To… 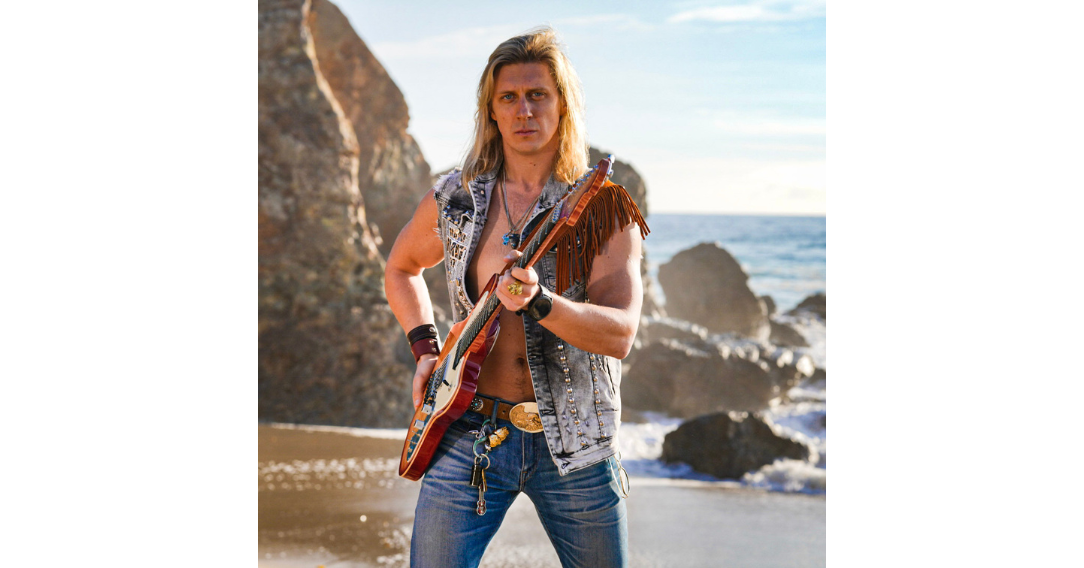 Dovydas to Play at Sagebrush Cantina 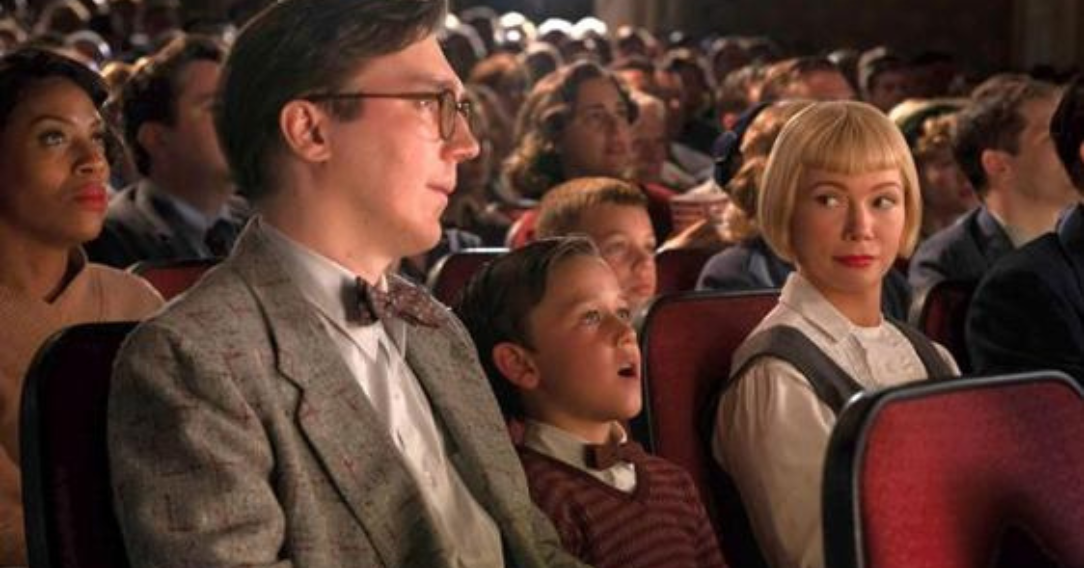 Golden Globes: And the Winner Is…

By Katie Sterling It’s the first award show to kick off the season and typically a foreshadowing of who is most likely to win their… Read More »Golden Globes: And the Winner Is…