The Prom Dances Into Ahmanson

The joyous musical The Prom opens at The Ahmanson Theatre on August 10.

The Prom is the Broadway hit that New York Magazine called “smart and big-hearted” and The New York Times declared a Critic’s Pick. Winner of the 2019 Drama Desk Award for Best Musical, it’s the musical comedy hit about big Broadway stars on a mission to change the world and the love they discover that unites them all. From the creative team that brought you The Book of Mormon, The Drowsy Chaperone and Elf comes a show that the New York Times says, “makes you believe in musical comedy again.”

The Prom features book by Bob Martin and Chad Beguelin, music by Matthew Sklar, amd lyrics by Chad Beguelin. It is directed and choreographed by Casey Nicholaw.

Performance run through September 11. Tickets range from $35 to $145 and can be purchased online at centertheatregroup.org, in person or by calling Audience Services at (213) 972-4400.

Tags:#prom
previousSummer Vacation Finalized! Now What to Do With Fido…
nextThe Business of Weddings 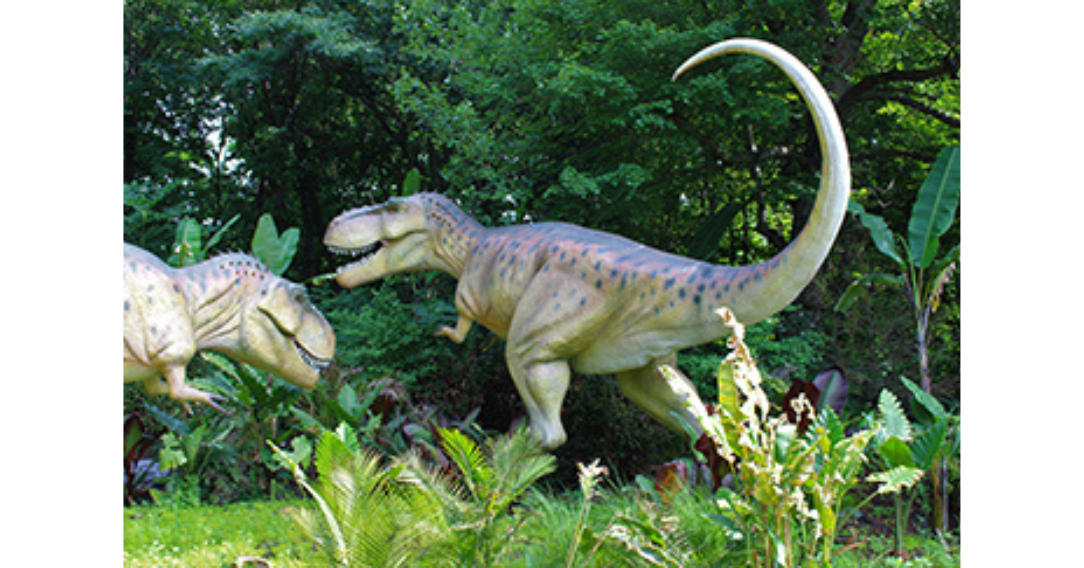 Dinosaurs in the Valley is your chance to get up close to the most scientifically accurate life-size and life-like dinosaurs ever created.  This exhibition is… Read More »Dinosaurs are Coming to the Valley 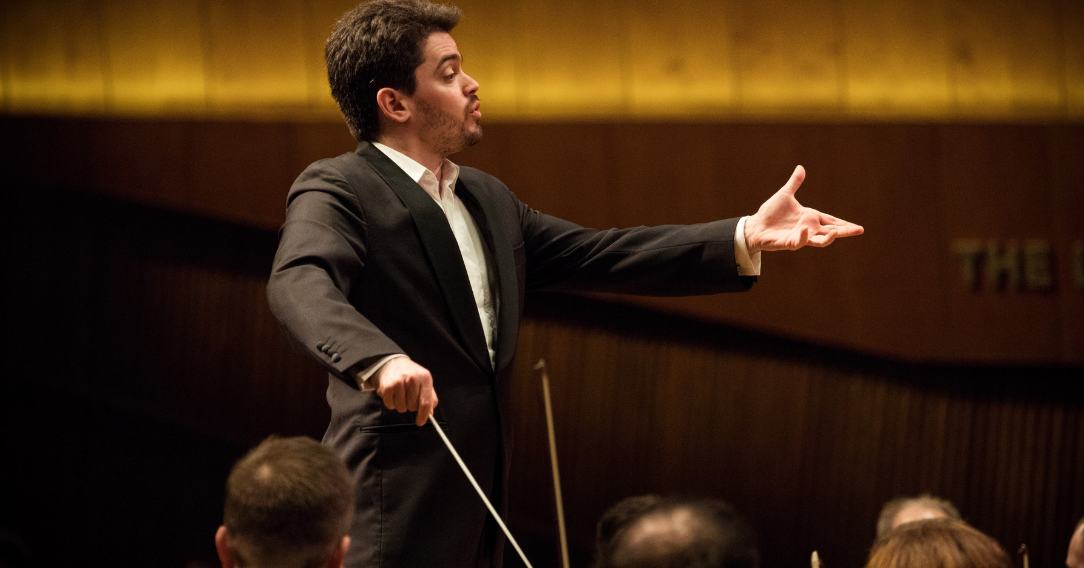 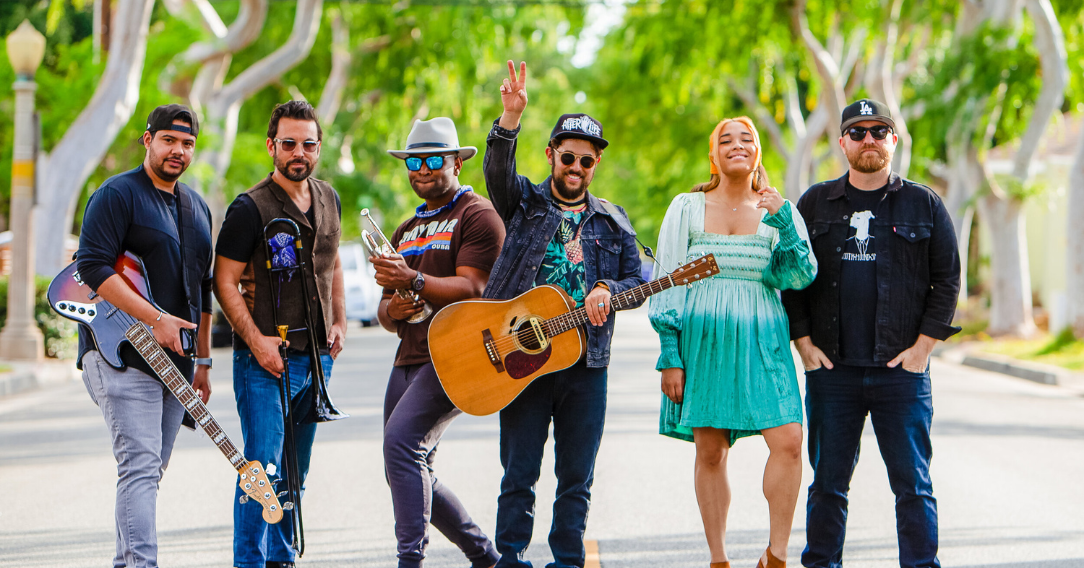