The City Has Gone to the…Rats? 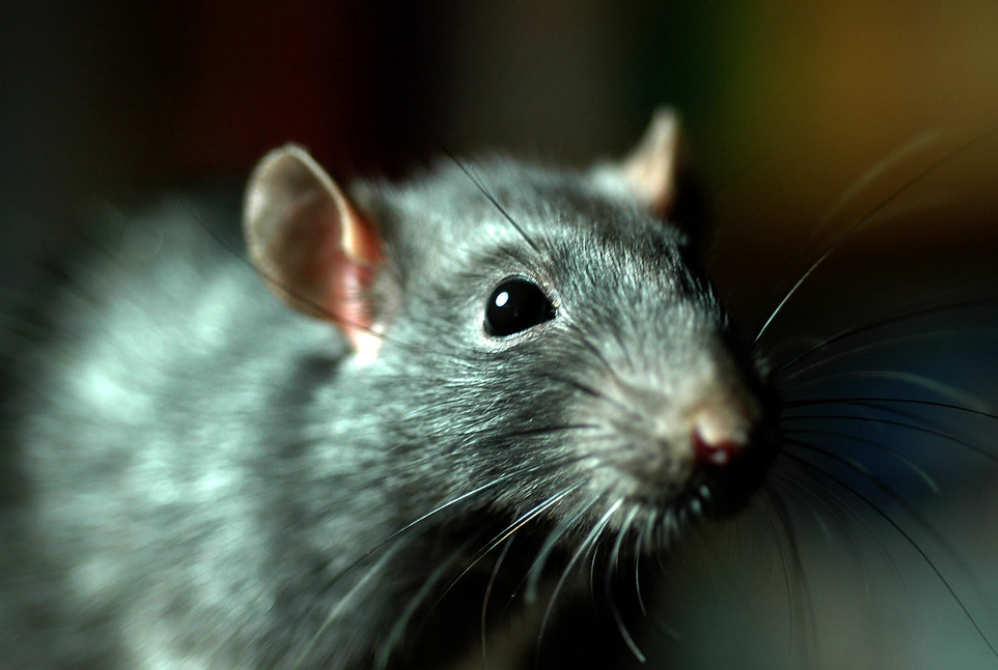 Oh rats! Major cities, including Los Angeles, have shown a recent spike in rat infestations fueled by the ever-increasing presence of homeless encampments as well as government restrictions on select pesticides. Pest-control company Orkin named Los Angeles as the second-“rattiest” city in the United States.

As has been repeatedly reported, homelessness is a vital issue in local communities with numerous encampments popping up under freeway passes, alleyways, in local parks and more. With these compact conditions, filth accumulates at a higher rate and entices rats to gather and scavenge. The heavy presence of rats also adds in spreading certain diseases in which rats are carriers of. Not too long ago, one Los Angeles police officer came into contact with bacteria that causes typhoid fever, a potentially life-threatening illness. Another employee at the Los Angeles City Hall reported contracting typhus as a result of a pest increase.

However, there are numerous other factors that seem to be contributing to the infestation. Recent reports have also come out in protest of local pesticides due to the poisoning of local wildlife, such as mountain lions, that perish after eating pests that have ingested poison. While the pesticide is directed to control the rat problem, animals higher in the food chain are suffering the consequences.  Proponents of banning the pesticide also point to the dangers of the poison accidentally ending up in the hands of children. Thus, the legal back-and-forth on such pesticides has people hesitating on using them. Assembly Bill 1788 even seeks to outlaw certain rodent-deterring products that use more robust chemicals that give concerned environmentalists pause. Less pesticides equals more rats.

In addition, the County has cited a handful of businesses in the downtown area for not having proper trash receptacles, thus leading to improper and illegal dumping that draws rats. There have been so many reports of illegal dumping, the volume of requests to clean up areas has created an ongoing backlog. More than $6.5 million has been allocated to the Los Angeles Bureau of Sanitation to cover cleanup teams that will target the areas most hazardous to the community’s health.

While the factors contributing to the rat problem may be heavily debated, it’s clear that a solution is in dire need and a state of emergency is imminent. Mayor Eric Garcetti has implemented the use of “CARE” (“cleaning and rapid engagement”) teams to encourage the city to put their complaints into action and aid in cleaning up community areas that are most in need but many Californians are calling for stronger actions that see lasting results.

“California is being overrun by rodents – and without immediate emergency action by state and local government, we face significant economic costs and risk a public health crisis,” said Carl DeMaio, chairman of Reform California, a political action committee.