The Business of Thanksgiving, Black Friday and Cyber Monday

With its roots in New England during the 17th century, Thanksgiving was declared the first national American celebration in 1777 by the Continental Congress following their victory in Saratoga.

The modern imagery of Thanksgiving was first advocated by the editor of Godey’s Lady’s, Sarah Josepha Hale.   One of the most influential voices in the 19th century, she used her writings to push the President and other leading politicians in 1846 for the national celebration of Thanksgiving since it was only being celebrated in the Northeast.

She argued that it would unify the country due to having no affiliations to any religious institutions.  Her letter to President Lincoln is often cited as the main factor in his decision to declare the holiday as a national celebration.

The imagery of Thanksgiving and the cultural myths surrounding it were heavily influenced and driven by marketing and advertising.  In the 1920s, turkey became the one and only meat advertised to celebrate the holiday.  The promotion of appliances and tools to prepare this main dish perpetuated the turkey tradition.

In the 1930s, it was the battle of the cranberries ad between the Eatmor Cranberry Company and Ocean Spray.  The canned gelatin cranberry sauce by Ocean Spray placed their brand on top.

The 1960s saw the emergence of the first nationally televised Macy’s Thanksgiving parade in color, and of Black Friday officially marking the start of the Christmas shopping season.  The 1980s saw an increase in corporate sponsorships and the participation of companies like McDonald’s, Unilever, Nestle, and Anheuser-Busch at the Macy’s Thanksgiving Parade.  The mid 1990s saw the emergence of deep-fried turkey as introduced by Martha Stewart Living.  Other trends introduced were brined turkey and Tofurkey.

The 2000s ushered in a more emotional approach to marketing and advertising the holiday.  In 2014, Publix, an employee-owned American supermarket chain, centered their ad campaign on families preparing and gathering for the holiday meal.  In 2016, it created a campaign called “Celebrate More This Thanksgiving,” highlighting the importance of being with family and friends.  McCormick’s ad in 2016 focused not just on the Thanksgiving meal but on the family interactions and bonds on Thanksgiving Day.

2016 and beyond continued with emotional marketing campaigns but started supporting causes.  In 2016, to combat the rampant consumerism of Black Friday, outdoor recreation brand REI, shut down operations to give their employees time to enjoy the outdoors and invited their consumers to join in as well.  The campaign trended as #OPTOUTSIDE.

To thank the residents of Lawrenceberg, Wild Turkey’s headquarters in Kentucky, the whiskey brand teamed up with Matthew McConaughey in a campaign to “Give Back for Thanksgiving.”  4,500 turkeys were delivered around town by the actor, the Wild Turkey team, and a group of volunteers.

Today, gratitude, nostalgia, family, friends and loved ones are the centerpieces of this holiday.  The shift in marketing tactics for Thanksgiving changed the priorities for the holiday.  A re-examination of society’s consumer habits also led to this shift.  It even impacted the popularity of Black Friday.

Black Friday invokes images of lines wrapped around the corner, waiting for stores to open at 10 pm; massive crowds pouring into retail stores’ front doors, and violent altercations over sought after products.  After so many horror stories, and complaints from both employees and the public, retail stores changed their approach.  Gone are the 24-hour only deals that see consumers rushing from store to store.  Even before the pandemic, retailers were already rethinking their strategy.

Stores started hosting their sales on Thanksgiving.  Some started offering deals at the end of October or the beginning of November.  During the pandemic, some retailers hosted Black Friday sales online and in stores throughout November.  Recently, the term “Black November” describes the month-long promotions leading up to Black Friday and Cyber Monday.

The shift in the Black Friday stratagem is also in part to the rise of Cyber Monday.  Cyber Monday was coined by the National Retail Federation after noticing a steady increase in online traffic and revenue the Monday after Thanksgiving.  The growth can be seen across the board and its yearly progression.  Since then, retailers have ramped up their online deals and shoppers preferred to do their shopping online instead of having to contend with the crowds on Black Friday.

In 2020, retailers who pushed for online shopping and transformed their typical sales to month long events saw their efforts rewarded.  For the first time, the number of online Black Friday shoppers increased 8% from 2019 and surpassed the 100 million mark.  Similar trends emerged in 2021 with Black Friday online numbers surpassing Cyber Monday by 11 million online shoppers.

As a business and brand, navigating through Thanksgiving, Black Friday, and Cyber Monday can be a challenge.  Thanksgiving is the perfect time to thank your employees, your clients, your customers, and your business partners.  It is also a great opportunity to thank your local community for their support.  Striking the proper tone for your messaging involves both authenticity and sincerity.

On the other hand, as a business, you provide goods and services that can utilize offerings for both Black Friday and Cyber Monday.  The perfect solution would probably be a marriage between the two.  Perhaps creating a message of gratitude by offering special deals or access to exclusive contents.  Of course, the message and the campaign need to elevate your brand and stay true to your brand’s mission.

Should you require assistance, our team at Cowe Communications is always happy to help flesh out some ideas and create strategic communication solutions for you and your brand.  Feel free to reach out and take advantage of our free consultation and free brand audit.  We look forward to hearing from you.

Miri Rossitto is the CEO of COWE Consulting. Follow them on all social @ CoweOfficial. 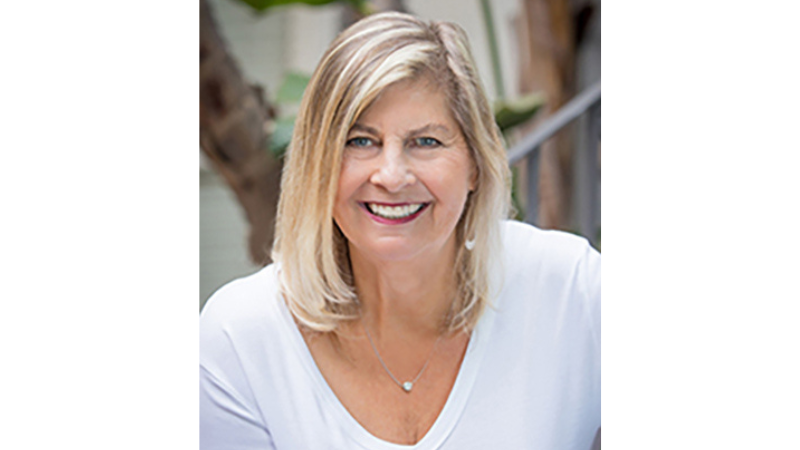 By Kathleen Sterling I’ve been publishing community newspapers for over 40 years. It’s an incredible job, if not an easy one. I started in 1982… Read More »Personal Bias Has No Place in the Newsroom 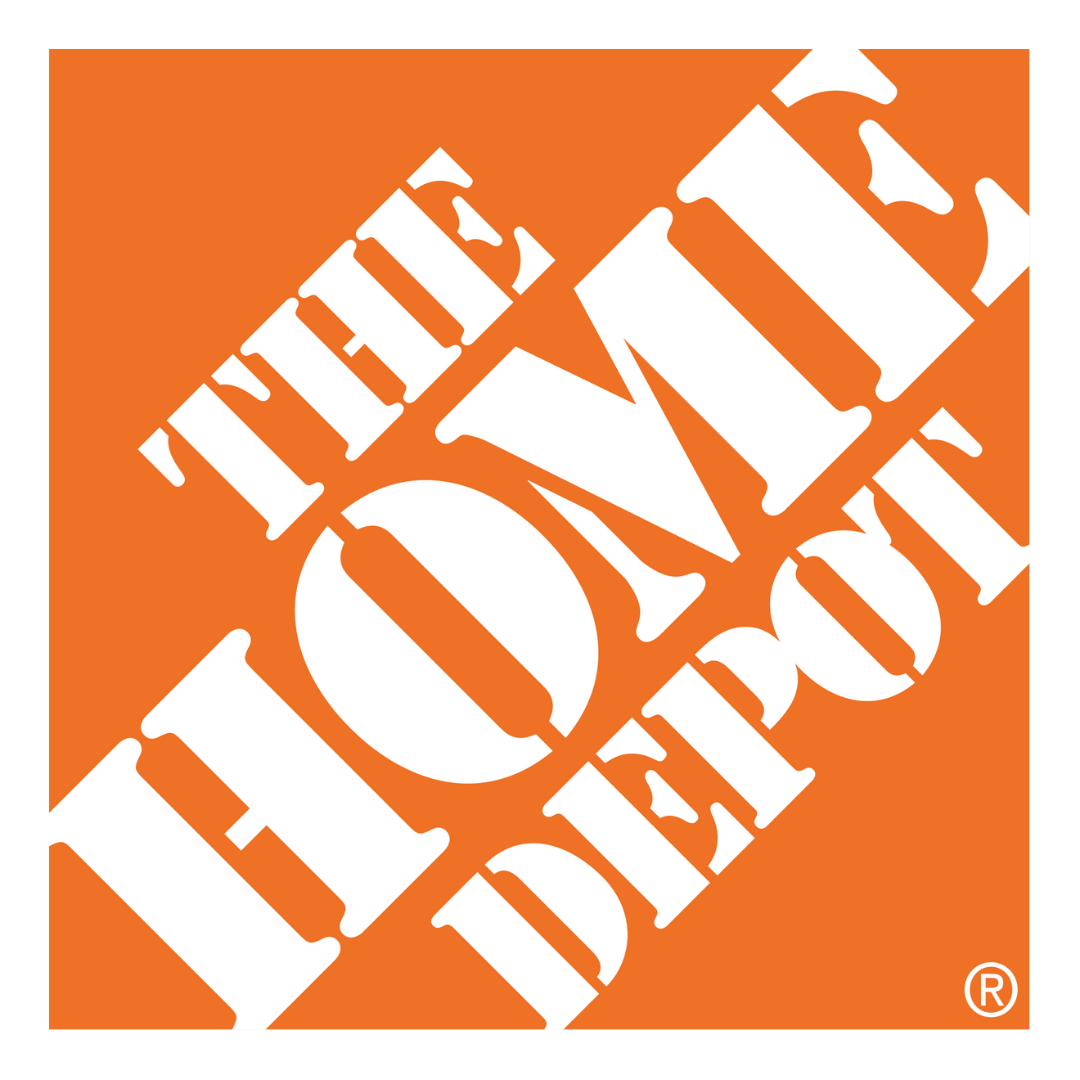 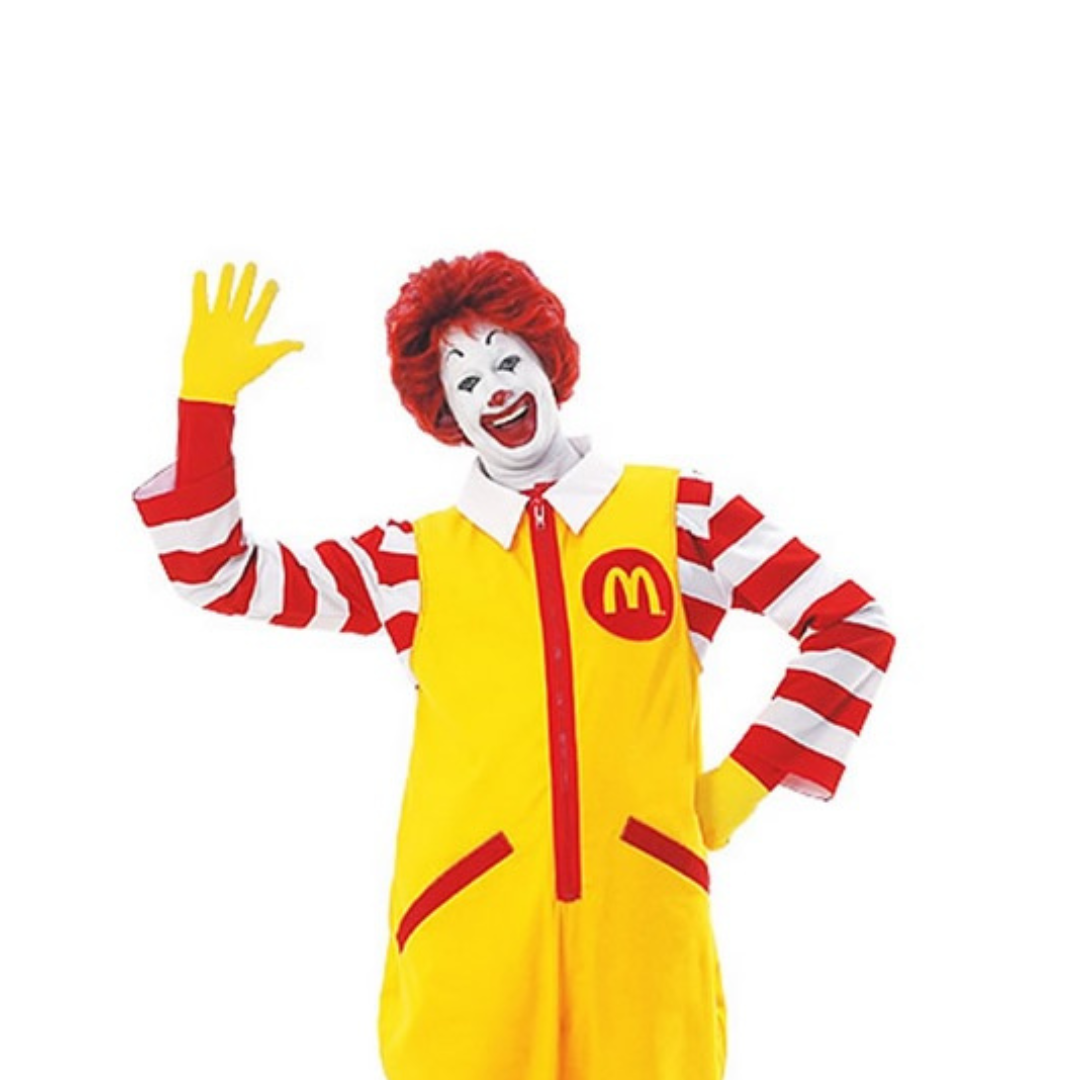 Business Trends – The Good, The Bad, The Effective

By Miri Rossitto Trends come and go.  Today, might be the return of bell bottoms, earth tones, and animal print.  Tomorrow might be neon and glow sticks.  What… Read More »Business Trends – The Good, The Bad, The Effective