Councilmember Bob Blumenfield has announced that he has welcomed former City Controller Ron Galperin, right,  to serve as Special Advisor. Galperin will help Team Blumenfield with policy and oversight on budget and other key issue areas.

This week, Blumenfield was appointed chair of the City Council’s Budget and Finance Committee and Galperin will advise him in this new role. During their time together as elected leaders, Blumenfield and Galperin worked on numerous projects including audits on quality of life services such as sidewalk and tree maintenance, and they successfully took on utility companies to ensure that they pay their fair share for street damage costs. Both are champions of innovation and accountability, and Galperin’s deep understanding of the City’s finances, revenues and expenses, will be helpful as the City prepares to weather any upcoming financial storms.

Tags:#galperin#blumenfield
previousWhat’s the Difference Between Heart Attack and Cardiac Arrest
nextSoraya Kicks Off “Jazz at the Naz 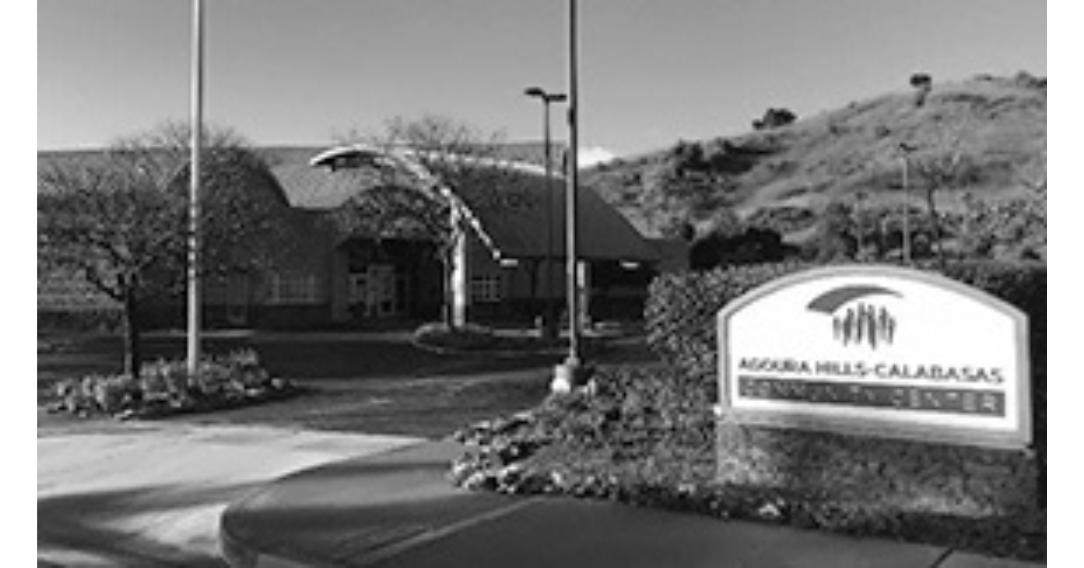 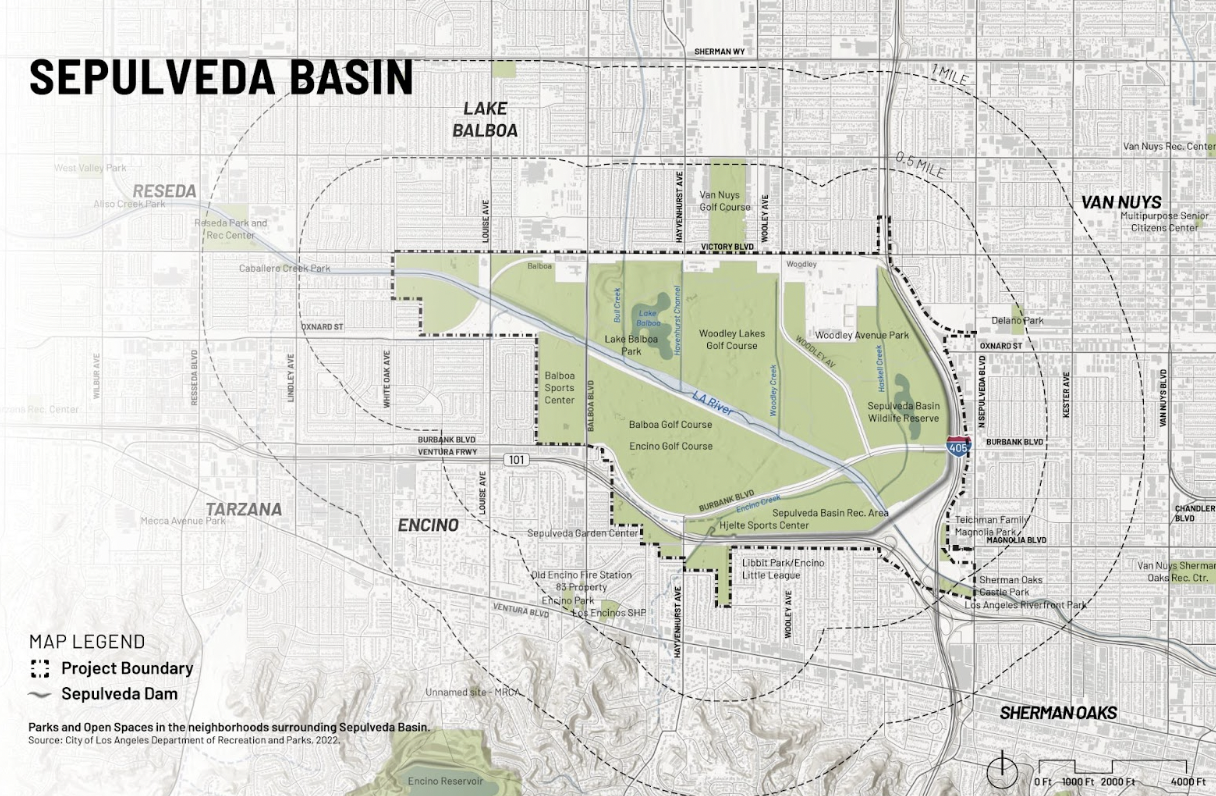