Protests Amid a Pandemic 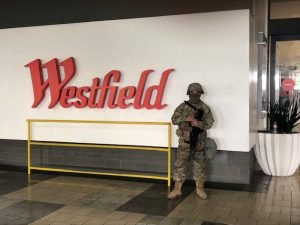 In the midst of fighting a pandemic, the valley – and the nation as a whole – quickly found itself inundated with the aftermath of the senseless death of George Flloyd.

“Black Lives Matter” protests in the west valley were held in various locations, and contrary to other protests throughout Los Angeles, were relatively peaceful. Parents, teens, young children, clergy and students gathered at Warner Park, at West Hills baseball field and on Calabasas Road to bring attention to racial inequality and demand change. 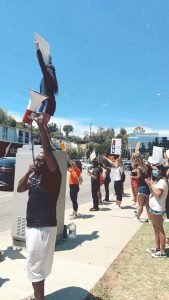 Valley News Group attended each one to gauge the audience, the tenor and size of the crowd. From Calabasas to Encino, the message was evident not only on the signs of the protesters but the graffiti on boarded up shops. As big businesses and mom-and-pop stores in the west valley girded for possible looting, protests went on as scheduled even as coronavirus posed its own threat. While this past week has shown two drastic stories being played out, the messages, and its effects, have impacted all. 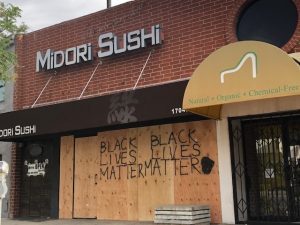 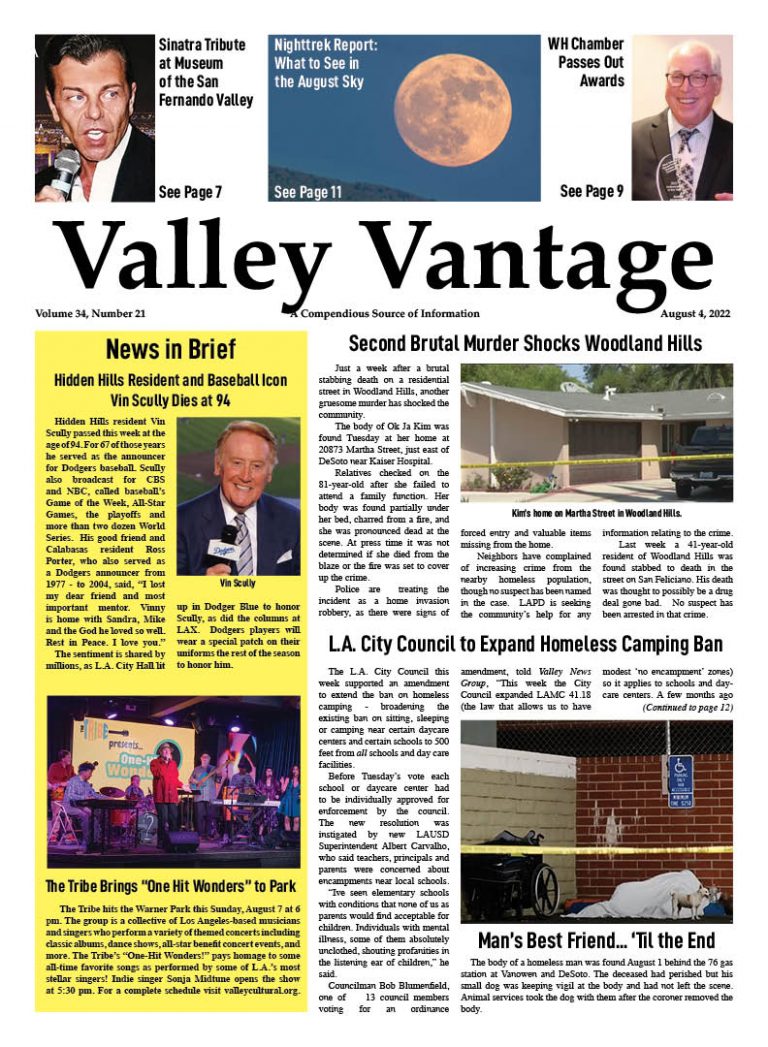 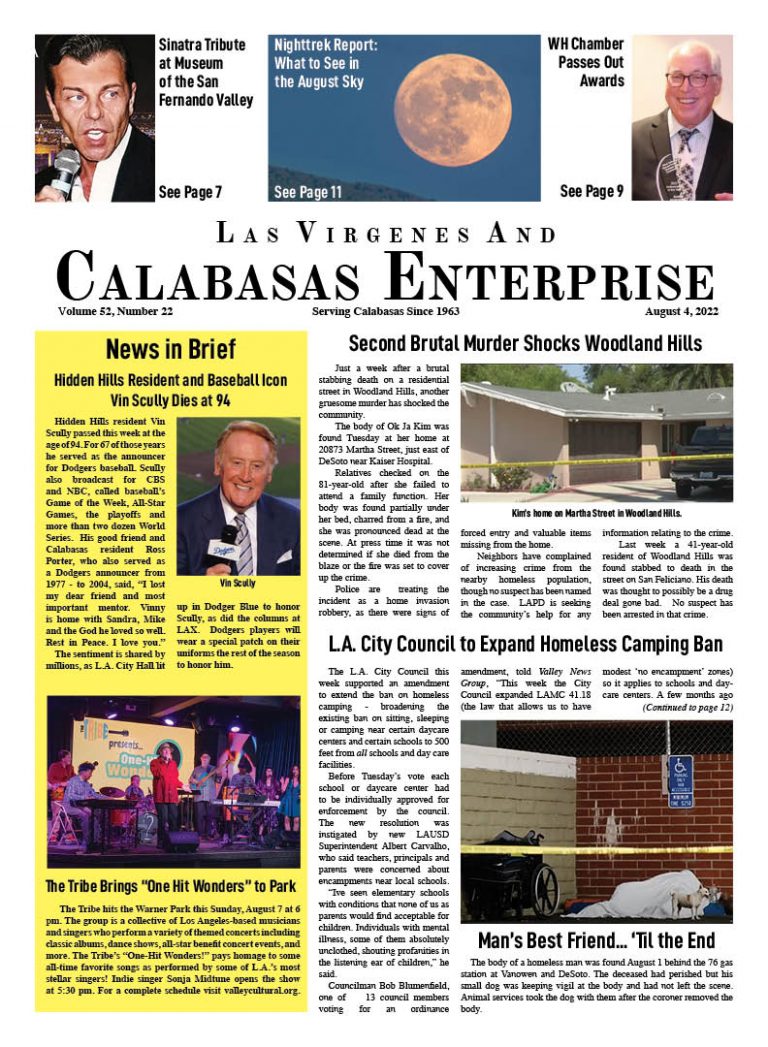 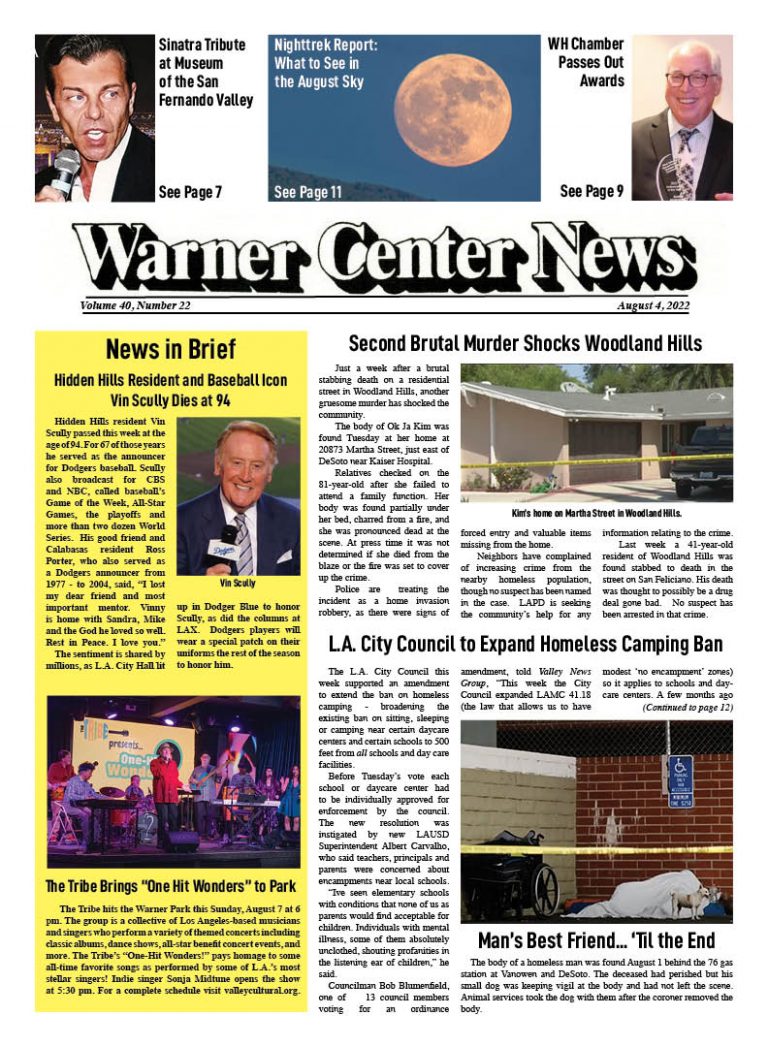