P-22 Euthanized Due to Health Issues

P-22, the famous 12-year-old mountain lion known for having successfully crossed both the 101 and 405 freeways, was captured last week and has now been euthanized. In recent weeks, the mountain lion had been displaying behavior outside of his usual demeanor, attacking small dogs and exhibiting signs of deteriorating health. The California Department of Fish and Wildlife (CDFW) had previously announced upon capture that P-22 would most likely not be returned to the wild due to age and failing health. Tests that were done on P-22 determined he had an advanced skull fracture and “herniation of abdominal organs into his chest.” The mountain lion was also diagnosed with stage two kidney failure, advanced liver disease, heart disease and beginning stages of heart failure. Along with a parasitic infection and loss of approximately 20% of his body weight, the CDFW decided the humane option would be to euthanize P-22. 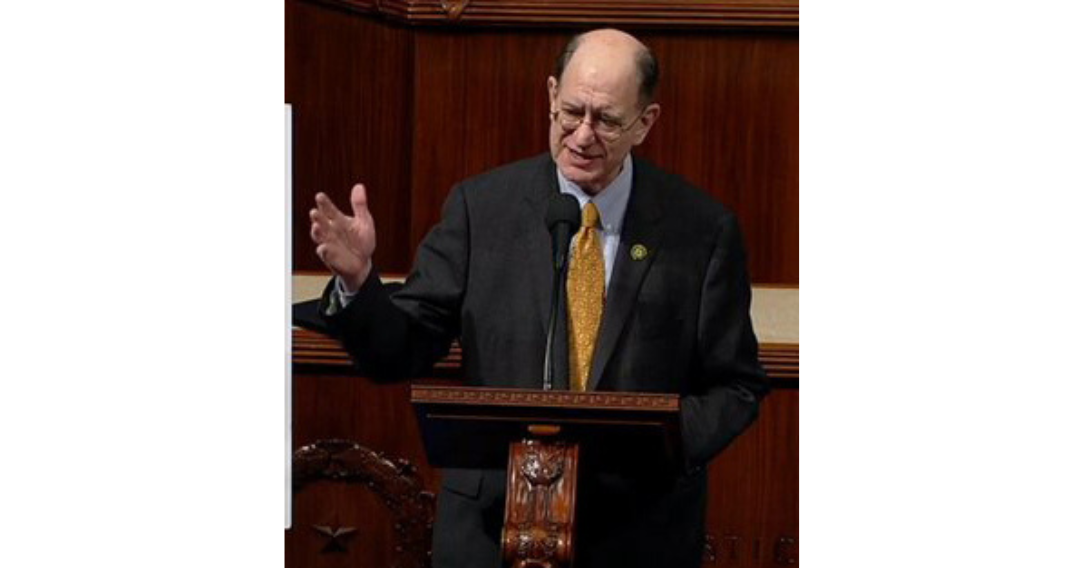 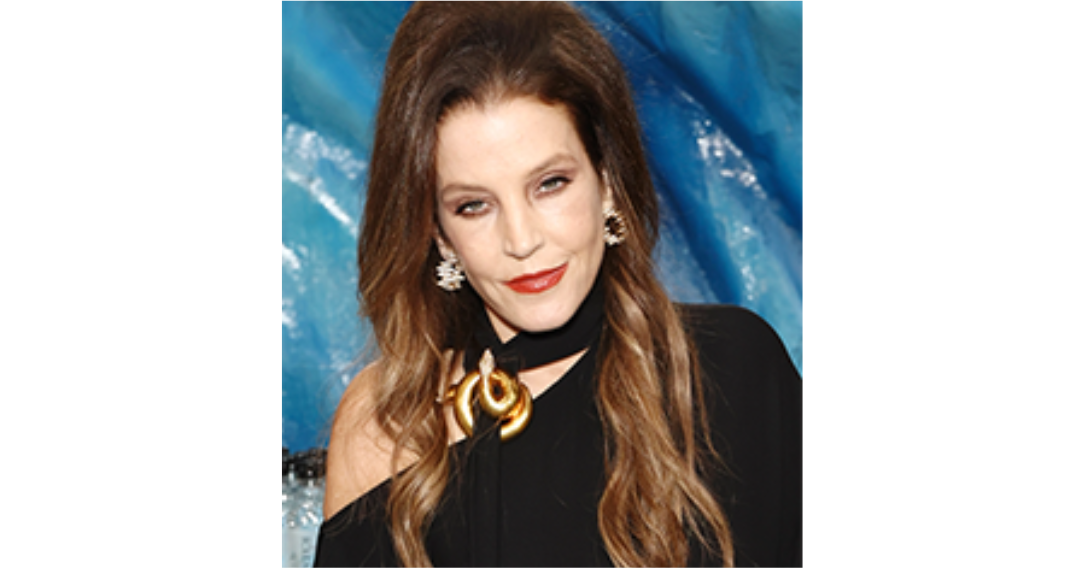