Nighttrek Report: What to See in the May Sky

The highlight of May is the beautiful total eclipse of the “Full Flower Moon” on Sunday, May 15.  Watch as the Moon slowly turns red as night falls.  The maximum of totality starts at 8:30 pm, when the Moon is completely covered by the shadow of  Earth.  Totality last until 9:53 pm, when the edge of the Moon starts to receive the light of the Sun.

FUN FACT: Many birds fly at night and use the Moon as a guide in their navigation in migration and this eclipse may affect their movement.

The Eta Aquarid Meteor Shower peaks on the 5th and 6th of May.    Best viewing is around 4 am in the early morning on Friday the 6th.   Most visible meteors are up about 50 to 70 miles above the surface of earth.  Sometimes a very long, bright meteor will come in lower at 18 to 45 miles above and be very bright, which is called a “Fireball.”   This, however, is very rare.

DAWN PATROL:  The naked eye planets are putting on a great show at 5 am. Jupiter, Venus, Mars, and Saturn are easy to see as dawn starts. Notice that Jupiter and Venus appear to be  very close to each other in the first two weeks of May.  Make a note to look again on May 28 and 29 when Jupiter appears to move very close to Mars.  As an added bonus, the thin “Old Moon” is nearby.

Each month new constellations rise in the east.  There are 88 constellations in total.  In May the famous constellation, Leo the Lion, is straight up and is easy to find by looking for the backward question mark.

The constellation Coma Berenices rises behind Leo the Lion in May.  It has three bright stars that look like an arrowhead.  Scan this area with binoculars and spot a pretty star cluster in this constellation.  Behind these little stars is an easy  constellation to see that looks like a flying kite, call “Bootes.  Arcturus, one of the biggest red-orange stars, is easy to spot within Bootes.  Arcturus is 25 times bigger than our sun and has a diameter of 35 million kilometers.

JPL and NASA News:  Ingenuity, the little helicopter on Mars, is still flying with over 25 mission in the books!  This is quite a feat as Mars has only 1% of the atmosphere of Earth.  Ingenuity and the mother ship, Perseverance Rover, are now at the old river delta where plant life might have existed millions of years ago.

HOUSTON WE HAVE A PROBLEM:  Astronomers have found a new star that is 14.5 billion years old and named it the “METHUSELAH STAR.”  The problem is the universe is only 13.8 billion years old.  We will stay on top of this story and report what happens next.

Astronomy scholars have given credit to Chinese Astronomers as being the first to record sightings of auroras  in 1000 BCE. This is nearly 500 years before the Babylonians reported auroras in the night sky.

Vandenberg Space Force Base plans a rocket launch on Monday, May 9th at 5 pm. Look northwest.

When not stargazing, Neill Simmons is a Wealth Manager with LPL Financial in Woodland Hills. If you have any astronomy or financial questions, he may be reached  at (818) 936-2626 or neill.simmons@lpl.com. 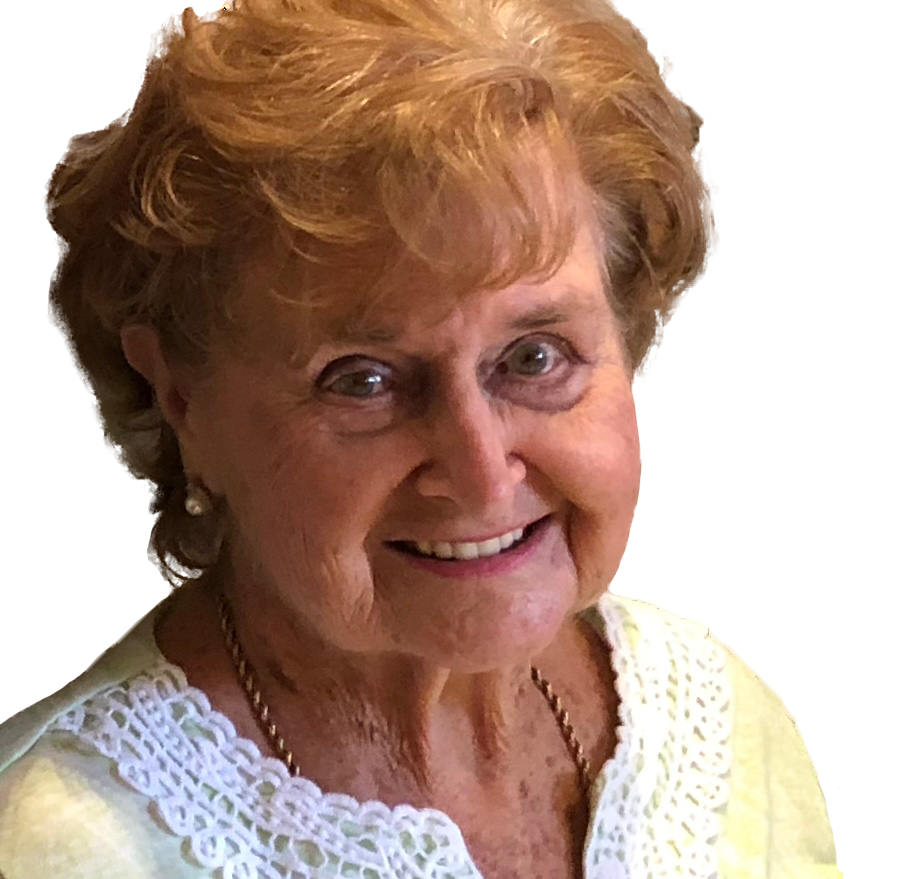 Woodland Hills resident Colleen Bercsi passed away Tuesday at the age of 93. She was born in Chicago to Michael Lynch, a cameraman for Lasky Studios, and… Read More »Community Mourns Former CSUN Professor 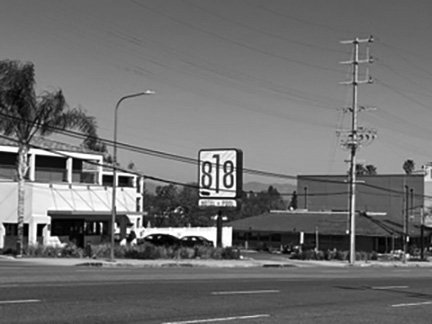 California Governor Gavin Newsom has approved the $33.8 million payment for  the County to purchase the 818 Hotel on Ventura for conversion to a homeless shelter.… Read More »Governor Funds 818 Homeless Hotel 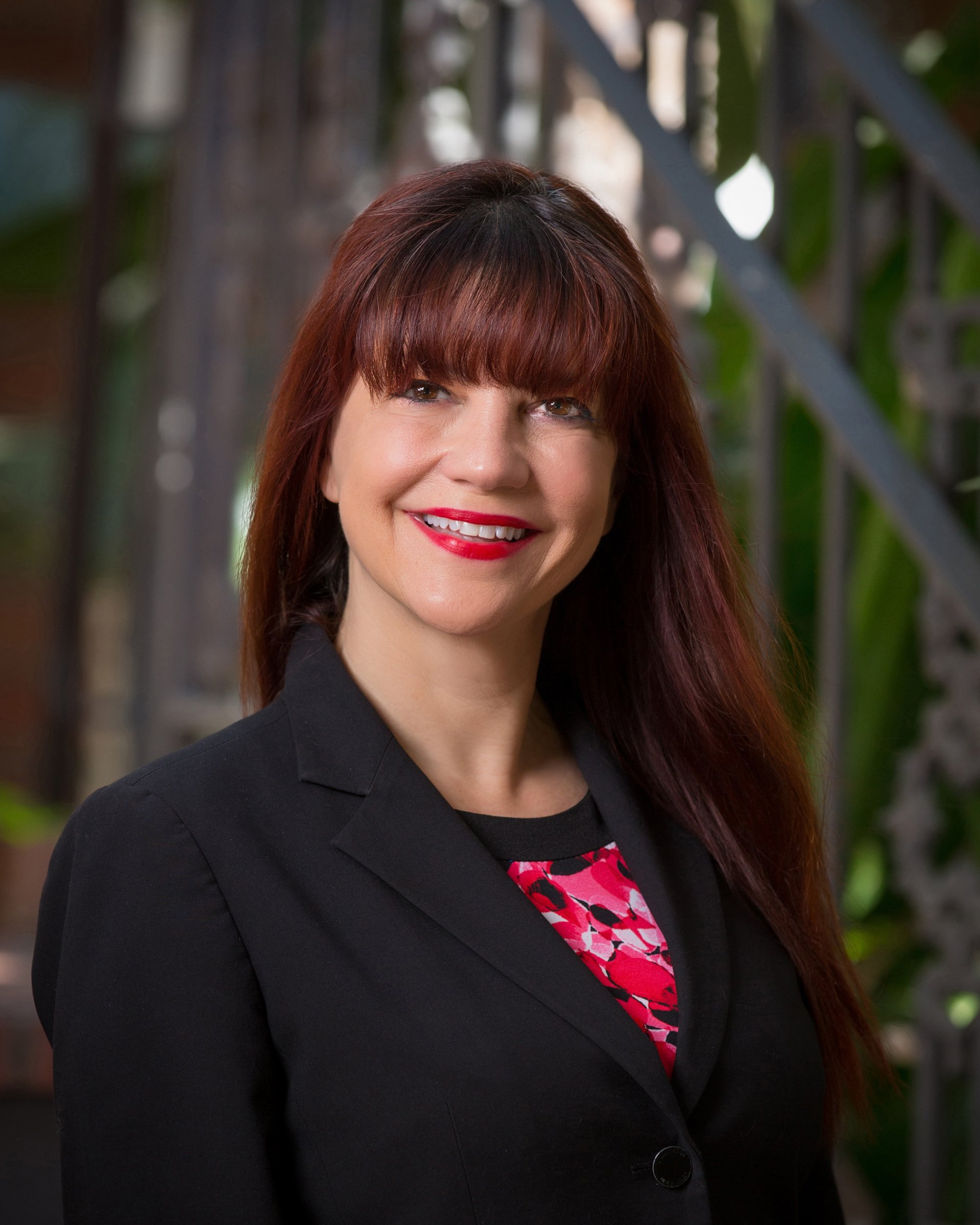 It's a FIVE issue Friday! Check out the myriad of community stories on the covers off each new issue, out now, at http://ValleyNewsGroup.com.