Phil Swain is no stranger to the health and fitness industry. The Woodland Hills resident has been President and CEO of Yoga Works and Sports Club/LA. He got his start in the business back in the 70’s at Mid-Valley Athletic Club, familiar to many West Valley fitness buffs.

The new studio is conveniently located in the heart of Warner Center. “For 25 years I’ve worked all over opening clubs,” Swain told Valley News Group. “Now I’m in my own backyard, and passionate about this home-grown product.”

“We can help people over 50 savor every moment of their 4th quarter,” mentions Swain. “Being active mentally, physically, and socially is of the utmost importance to overall health and wellness, especially later in life. I’ve been in the business 47 years and no one has paid attention to the concept of combining brain health and body health. And today’s traditional gyms do not cater to the needs of a more mature population.”

“Physical and cognitive exercise are powerful brain enhancers,” explains neurosurgeon Neil A. Martin, M.D. “Dual-tasking exercise, exercising the body and brain simultaneously, is a medical therapy that is perhaps the most powerful tool available in slowing down age-related cognitive decline, far beyond what is on the market today.”  Widely regarded as one of the leading skull base and neurovascular neurosurgeons in the United States, Dr. Martin serves as Q4 Active Chief Medical Advisor, overseeing all aspects of the Q4 Active approach to brain health.

“There are overwhelming amounts of biochemical, neurological and behavioral data supporting the beneficial effects of exercise, cognitive stimulation, and the synergistic combination of the two that can stave off the negative effects of aging on the brain,” says Cognitive Psychologist Dr. Sarah McEwen, who is also a certified personal trainer. With 15 years of clinical research experience, Dr. McEwen is also responsible for Q4 Active’s specialized, 12-week brain health program.

“I did a study with UCLA where we looked at the effects of combining exercise and cognitive training simultaneously. What we found was that by doing the two together in the same exercise session yielded a better benefit on memory and learning skills vs. doing the activities separately,” Dr. McEwen mentioned.

The studio is scheduled to open mid-January at 6200 Variel, on the ground floor of The Q Variel complex. For more information and to learn about the benefits of becoming a founding member of Q4 Active, one of the first facilities to combine physical and cognitive exercises together, visit q4-active.com. 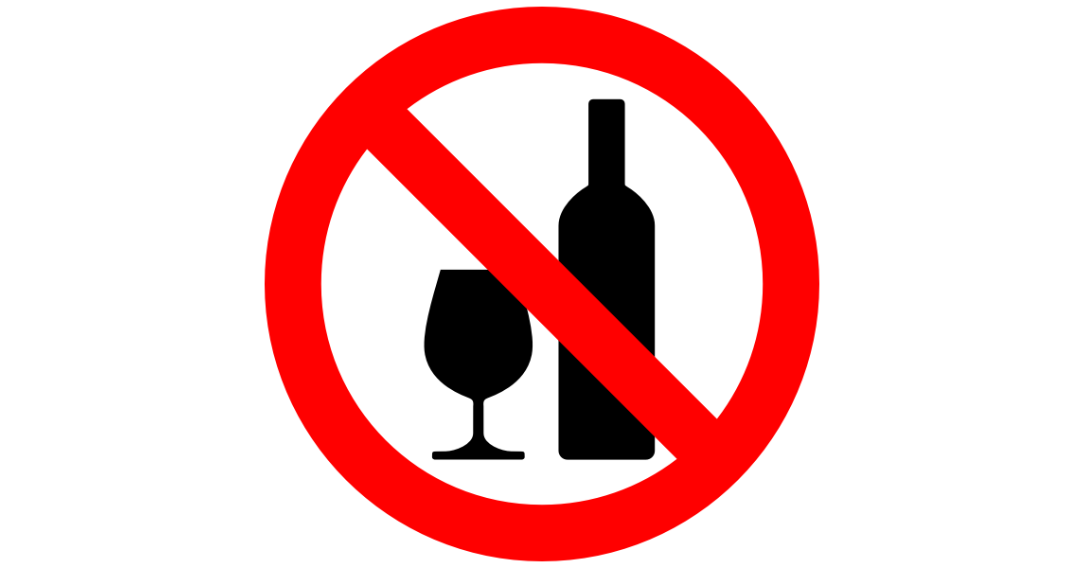 Is Dry January a Safe Resolution?

As a New Year begins, one of the resolutions that seems to reign popular year after year is the adoption of “dry January” or the… Read More »Is Dry January a Safe Resolution? 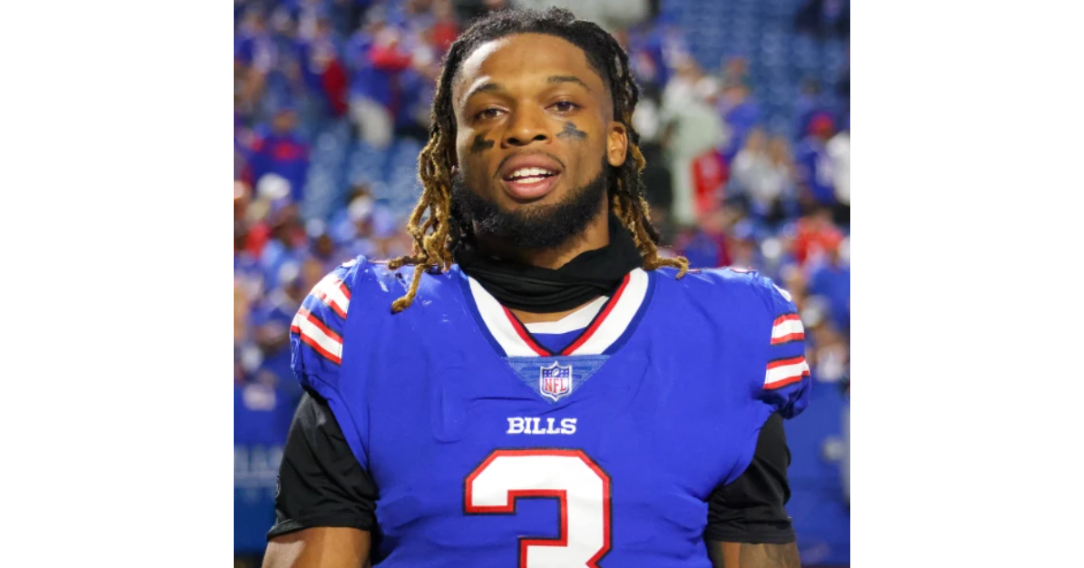 What’s the Difference Between Heart Attack and Cardiac Arrest

After the horrific scene of Buffalo Bills safety Damar Hamlin collapsing during a football game recently, talk has quickly turned to cardiac arrest. What exactly… Read More »What’s the Difference Between Heart Attack and Cardiac Arrest 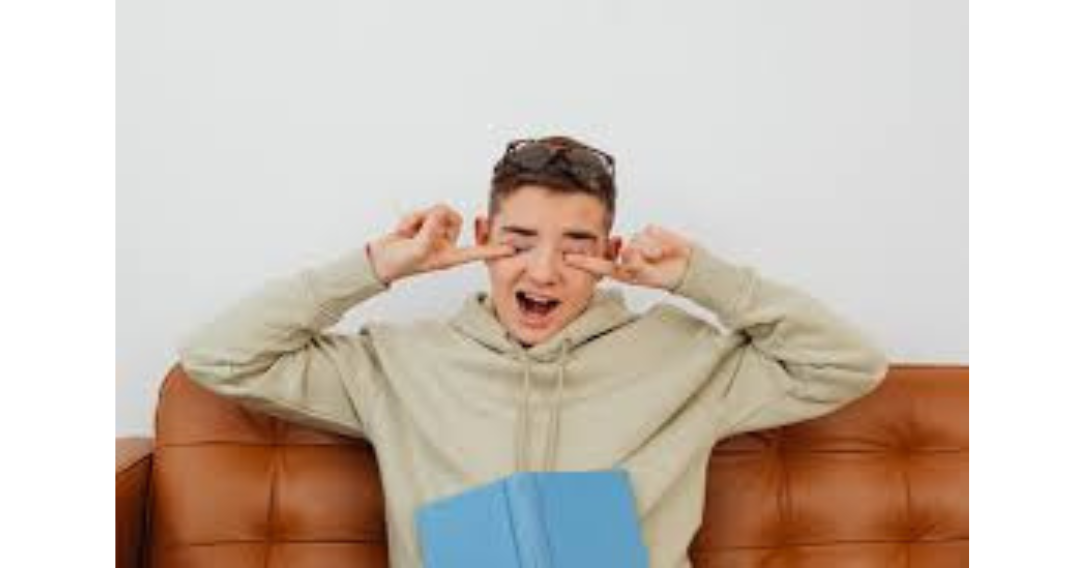 <strong>What Daylight Saving Time Does to Your Body Clock</strong>