The L.A. City Council this week supported an amendment to extend the ban on homeless camping – broadening the existing ban on sitting, sleeping or camping near certain daycare centers and certain schools to 500 feet from all schools and day care facilities.

Before Tuesday’s vote each school or daycare center had to be individually approved for enforcement by the council. The new resolution was instigated by new LAUSD Superintendent Albert Carvalho, who said teachers, principals and parents were concerned about encampments near local schools.

“Ive seen elementary schools with conditions that none of us as parents would find acceptable for children. Individuals with mental illness, some of them absolutely unclothed, shouting profanities in the listening ear of children,” he said.

Councilman Bob Blumenfield, one of    13 council members voting for an ordinance amendment, told Valley News Group, “This week the City Council expanded LAMC 41.18 (the law that allows us to have modest ‘no encampment’ zones) so it applies to schools and day-care centers. A few months ago LAUSD Superintendent Alberto Carvalho came to City Hall asking for this expansion and I’m grateful to my colleagues for making it possible. We have limitations that encampments cannot be on school grounds and it’s reasonable to extend that limitation to 500 feet around campuses. Anti-41.18 protesters were in Council Chambers saying how this action won’t solve homelessness. The reality is that it’s not designed to solve homelessness – but to ensure that certain sensitive use public spaces are usable. This isn’t something we can apply everywhere as we must abide by the limitations of the ‘Boise decision.’  Meanwhile we continue to create an unprecedented amount of housing, transitional and permanent, throughout the West Valley and entire City.”

Schools are certainly “sensitive use” spaces, and Superintendent Carvalho said he was concerned about the “trauma” and  “long-term, short-term repercussions (and) impact on the psychological, cognitive development of children.”

“I just don’t believe that any preschooler or any student walking to school or walking home should have to deal with these large encampments in and around their schools,” said  Council President Nury Martinez, who introduced the motion.

The current ordinance also prohibits encampments and sleeping within:

— Up to 500 feet of a designated overpass, underpass, freeway ramp, tunnel, bridge, pedestrian bridge, subway, wash or spreading ground, railroad track or where lodging unsheltered or in tents is unhealthy, unsafe and incompatible with safe passage

— Up to 1,000 feet of a facility opened after Jan. 1, 2018 that provides shelter, safe sleeping, safe parking or navigation centers for persons experiencing homelessness

The ordinance also allows the city to prevent encampments for a period of no longer than one year in areas that are deemed an ongoing threat to public health or safety, including due to:

— Fires at the location.

Though homelessness and crime seem to lead the list of residents’ concerns, Councilmembers Mike Bonin and Nithya Raman had voted against the initial ordinance last year. Bonin stated that, “We’re spending a lot of time defining where people cannot sleep. Where can they sleep? Los Angeles has an opportunity to either end homelessness or to try to make it less visible, and I think we’re too often focused on ways of making it less visible.”

The Council meeting discussing expanding the ban was disrupted by protesters who said it criminalizes homelessness.The Council must still vote on the new ordinance for it to take effect. 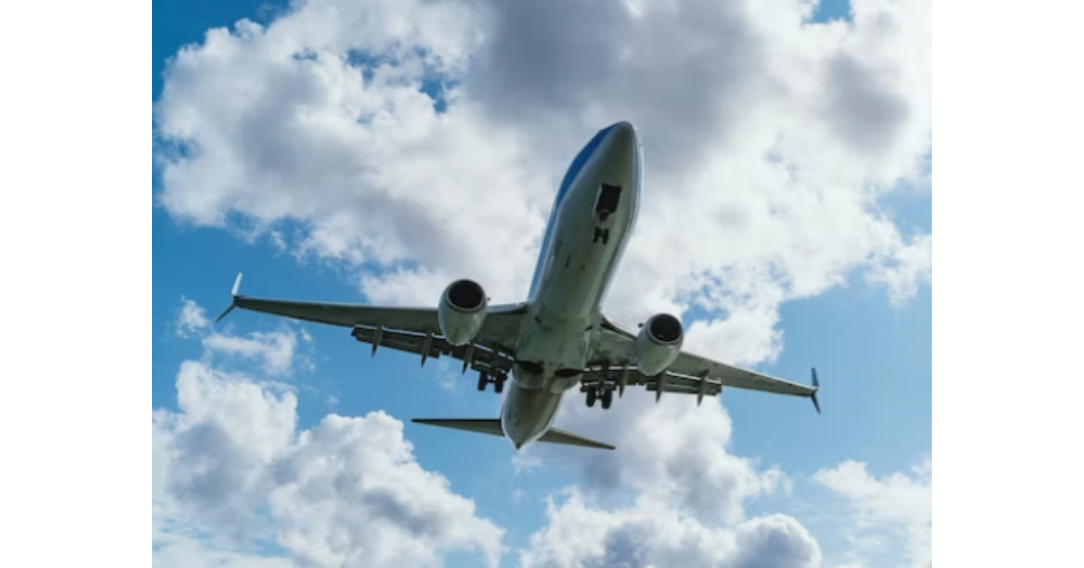 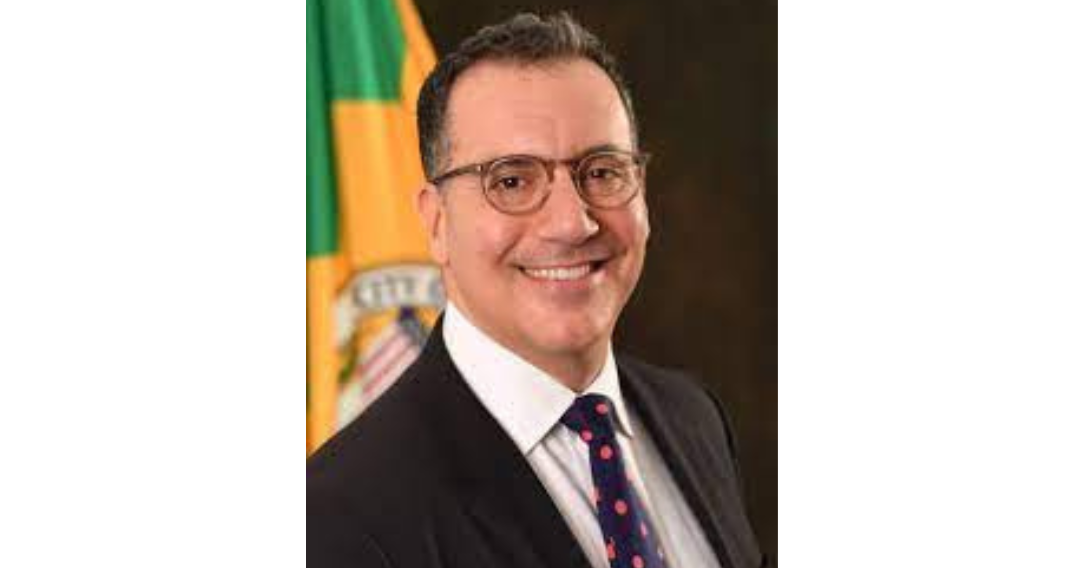 By Kathleen Sterling Residents thought it was an earthquake. At 2 am Saturday morning a speeding car lost control on Vanowen just east of Valley… Read More »Driver Disappears After Flipping Car Onto Parked Cars