Jeffree Star Makes Up for Lost Time  on the Market With $16.7 Million Sale

YouTuber and makeup artist Jeffree Star isn’t known for his subtlety, and his latest endeavor is nothing less than mega. After having his Hidden Hills mega-mansion on the market for more than a year, the palatial compound has finally sold for $16.7 million.

The 19,549 square-feet house sits on approximately 2.82 acres and consists of seven bedrooms and 13 bathrooms. While Star paid $14.6 million for the massive estate, he originally asked for $20 million before a bidding war settled at the current selling price. The new owners are listed as Pyae and Smile Maung, a couple who are originally from Myanmar and own several businesses.

At the current size, it’s not surprising that the property holds a slew of lavish amenities such as a glass elevator, two-story gym, a movie theater, tasting room, underground garage for 10 cars, a detached barn, massage and spa parlor, two guesthouses, a walk-in bank vault and much more.

Star now resides primarily in Casper, Wyoming where he transformed a 70-acre residence into a multimillion-dollar ranch. 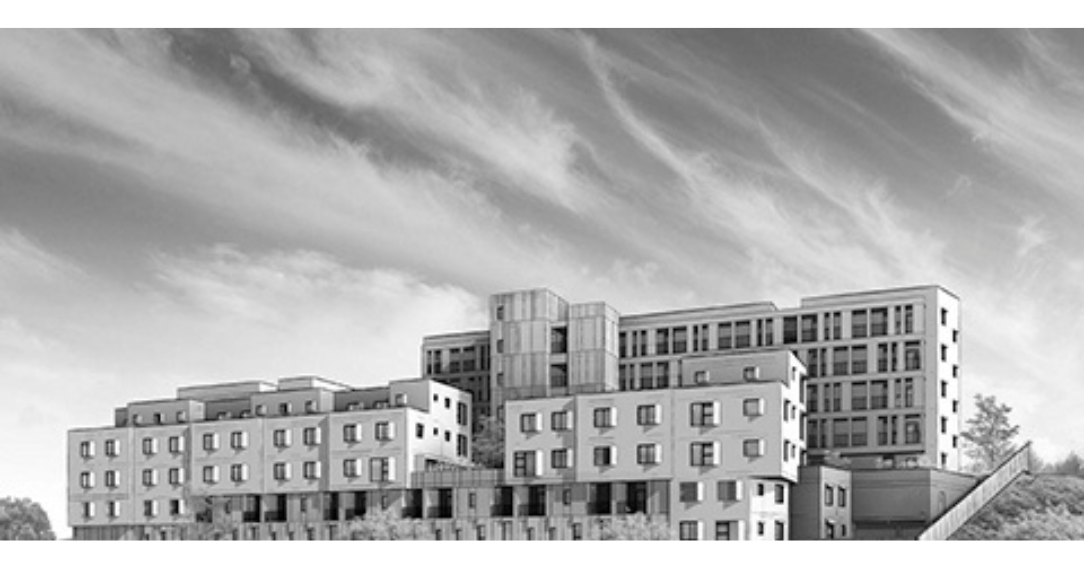 A new date has been set for a community hearing on the proposed low-income apartment complex at the west  end of Ventura Blvd. Developer Daylight Community… Read More »Community Presentation Set on Ventura Blvd. Low-Income Apartments 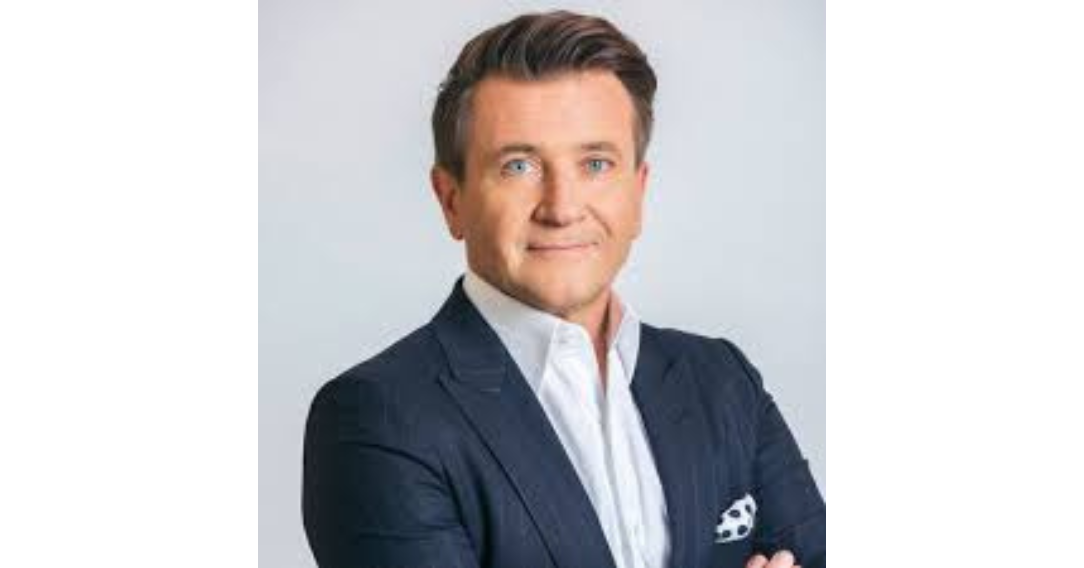 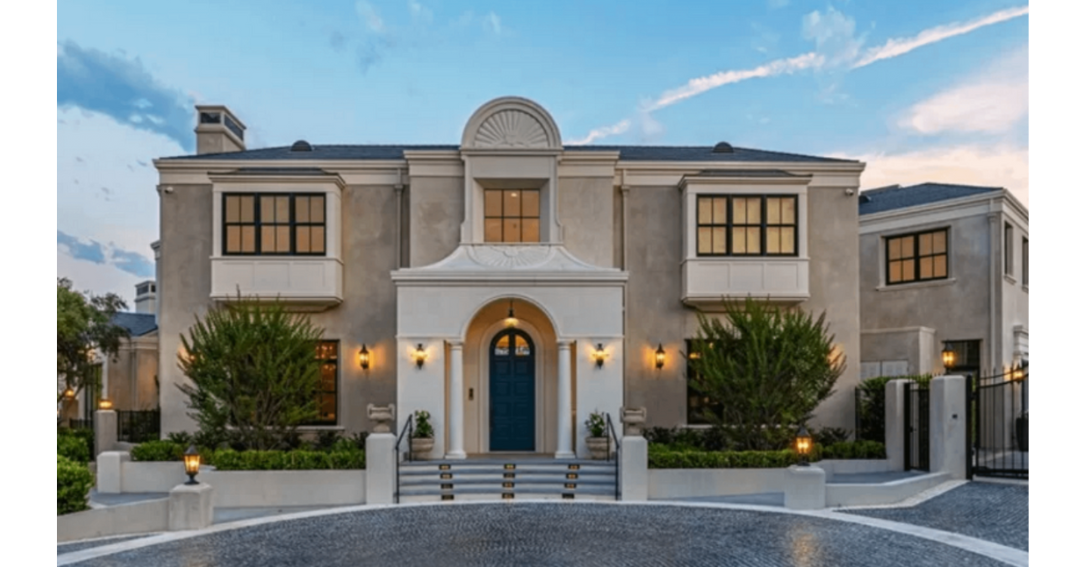