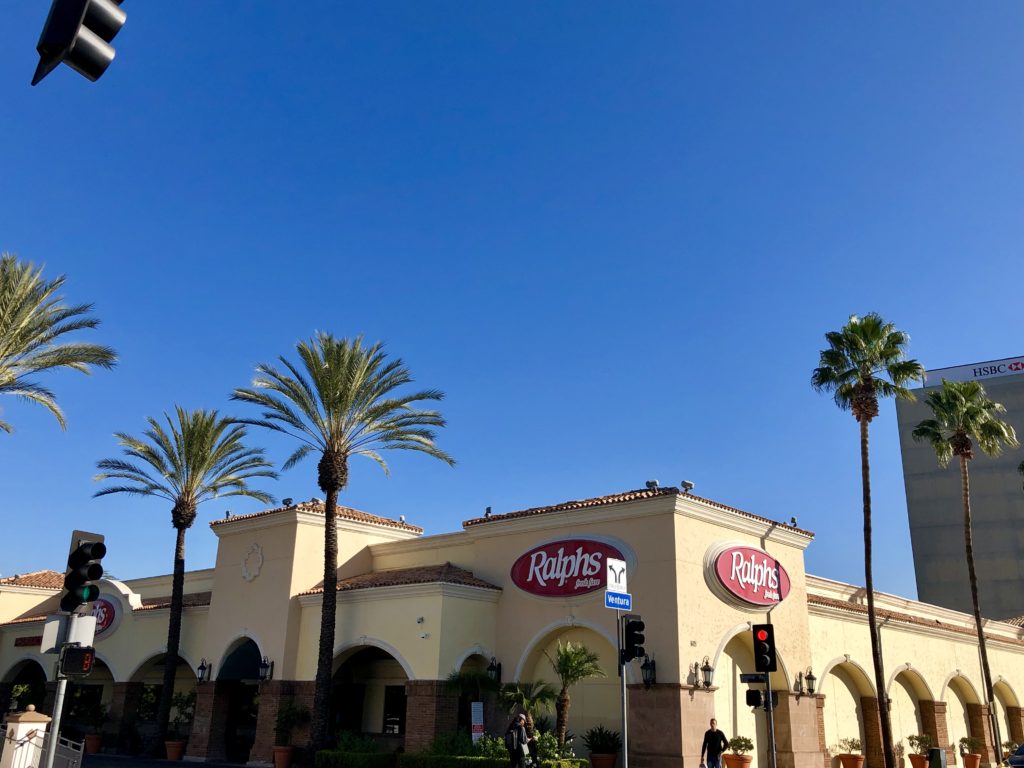 Encino residents were seemingly blindsided to hear that Ralph’s at Hayvenhurst and Ventura will soon be shutting its doors. During the first week of January, employees were told just days before customers that the Encino Ralph’s location is officially closing on January 31.

Encino Enterprise spoke with a Ralph’s employee that stated their lease was up and the rent was just too high to be able to stay in their current location. Current rent is approximately $200,000, the employee said, for the building and parking lot. The proposed increase was an additional $50,000 per month. Ralph’s and center owner Caruso Affiliated has reportedly been in negotiation talks for months, but were unable to come to a resolution.

While there is currently no official announcement on what business will be taking over the location, rumor on social media site Nextdoor is buzzing that Amazon could be taking over the lease. Fellow business employees in the complex seem to have heard the same rumblings but go back on forth on whether it will be an Amazon distribution center or grocery outlet.

It was just in November that Amazon officially announced they would be opening their first grocery store in Woodland Hills so a second location in Encino might not be a far stretch. Valley News Group was the first to report on Amazon’s possible lease of the old Toys R’ Us location as early as September.

At the moment, all items except perishables are currently 25% off in an effort to clear the shelves of remaining product.

In other grocery news, the Encino Office Depot location at 16571 Ventura Blvd that closed its doors at the end of last year was  rumored to possibly become a Trader Joe’s. A Trader Joe’s representative told Encino Enterprise they are definitely not moving into that specific space but are currently looking in Encino for a second location.