Free Concert Schedule to Rock the Stage This Summer

Valley Cultural Foundation, presenters of the free Summer Concerts in the Park series in Woodland Hills, have announced their line-up for the 2022 summer season.

The season kicks off with an R&B Emerging Artist Showcase on June 19. Artists to be announced.

Jump to the park on June 26 to hear Jumping Jack Flash and their tribute to the Rolling Stones.

Don’t Stop Believing how great this group sounds on July 10 with their tribute to Journey. July 17 brings more rockers with Led Zepagin’s tribute to Led Zeppelin.

July 24 features ‘Oh What a Night’ musical tribute to Frankie Valli & The Four Seasons. Finishing July will be a tribute to Bruno Mars on July 31.

Queen Nation tribute to Queen hits the stage August 21, and finishing the season August 28 will be Kalimba, the spirit of Earth, Wind and Fire.

All shows take  place Sundays at 6 pm (except Monday, July 4) at the park, located at Topanga Canyon Blvd. at Califa Street in Woodland Hills. Parking is available in the adjacent parking structure. There will be food trucks in the park for refreshments.

For a complete concert and movies schedule visit valleycultural.org.

Tags:#concertsinthepark#summerseries#valleyculturalfoundationwoodlandhillspark
previousHorrific Car Crash Kills One
nextZelensky – A Hero Rises With Hope and History Behind Him 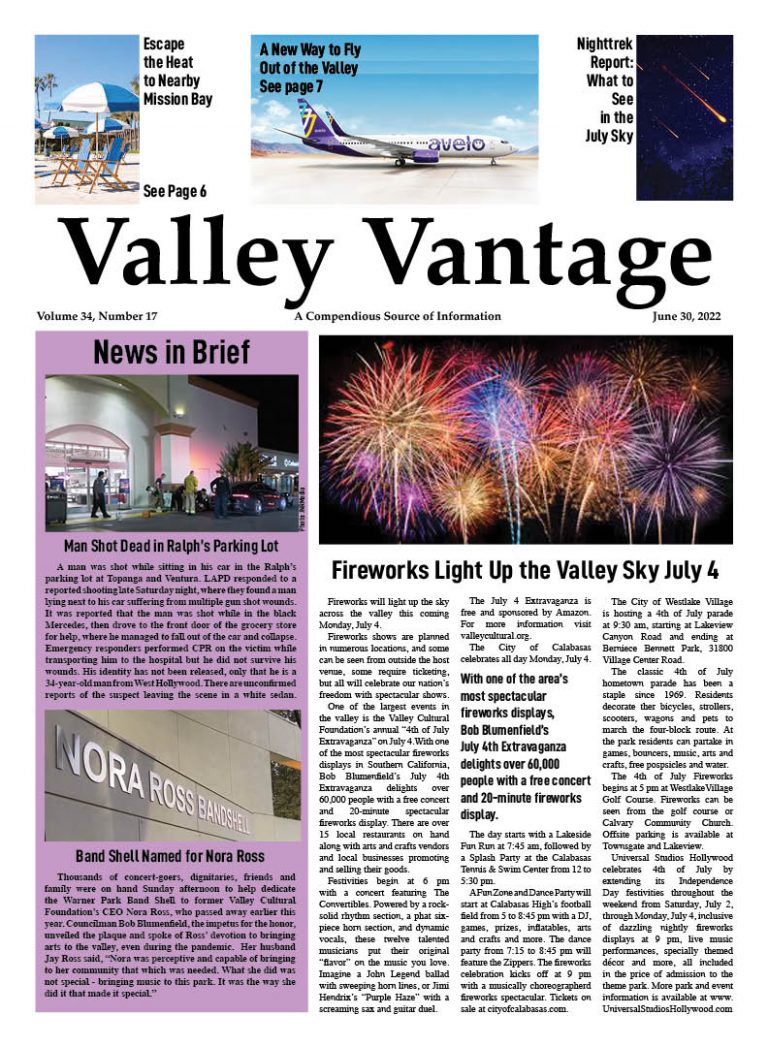 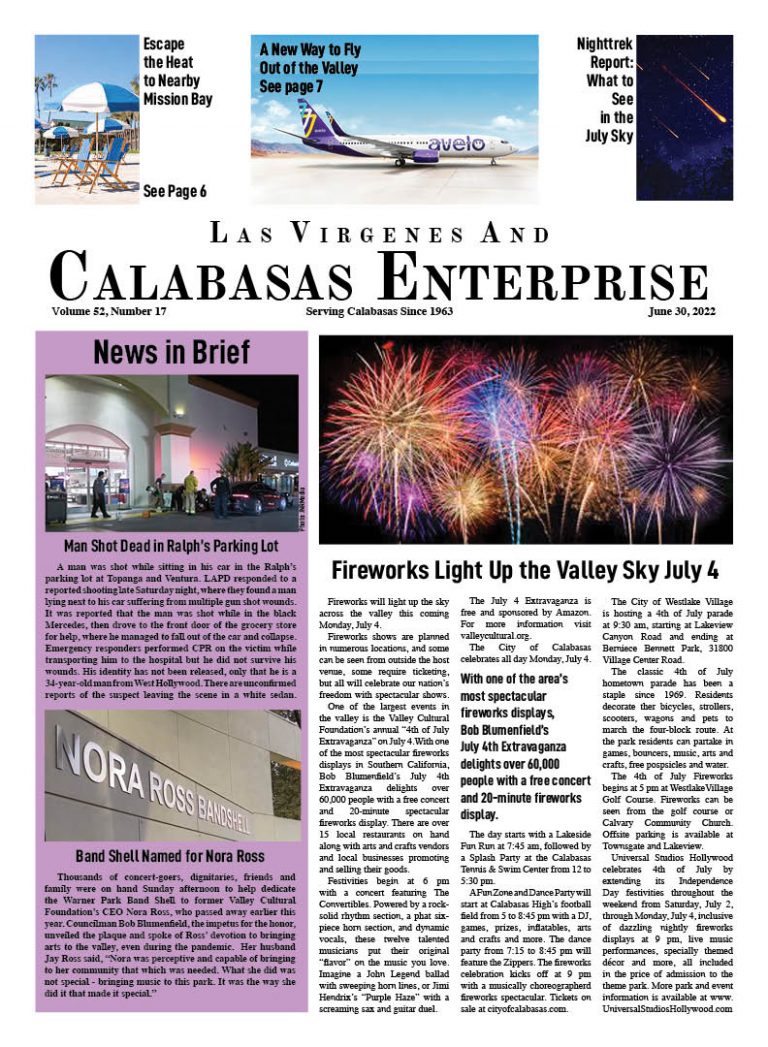 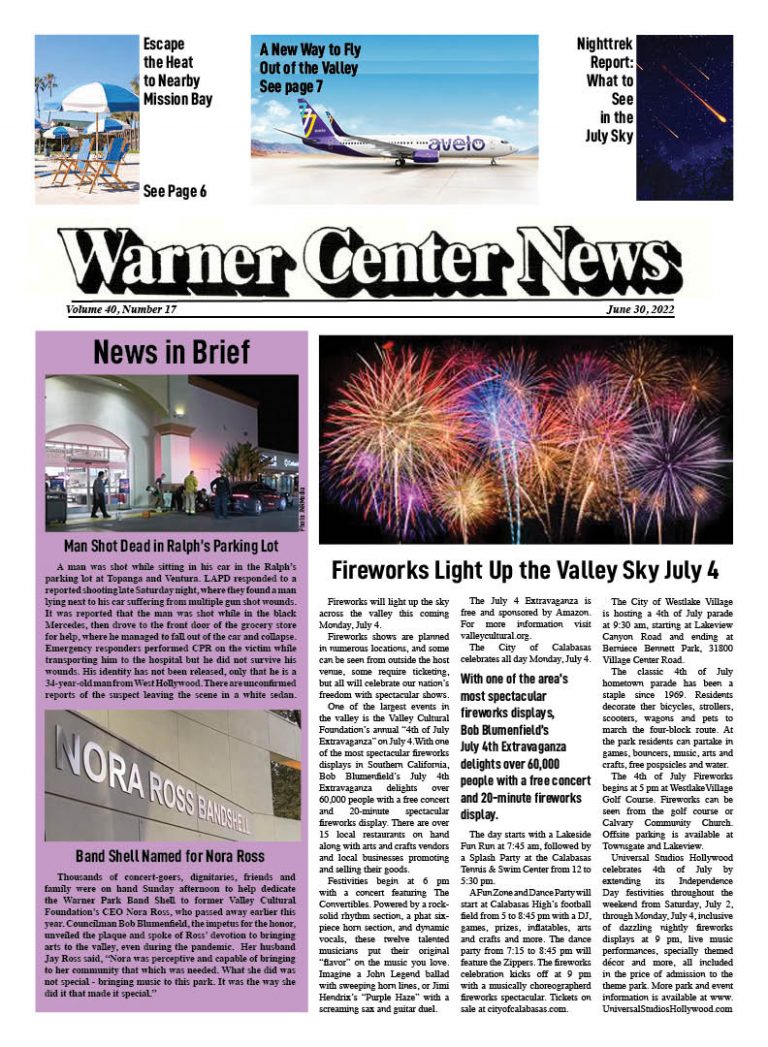 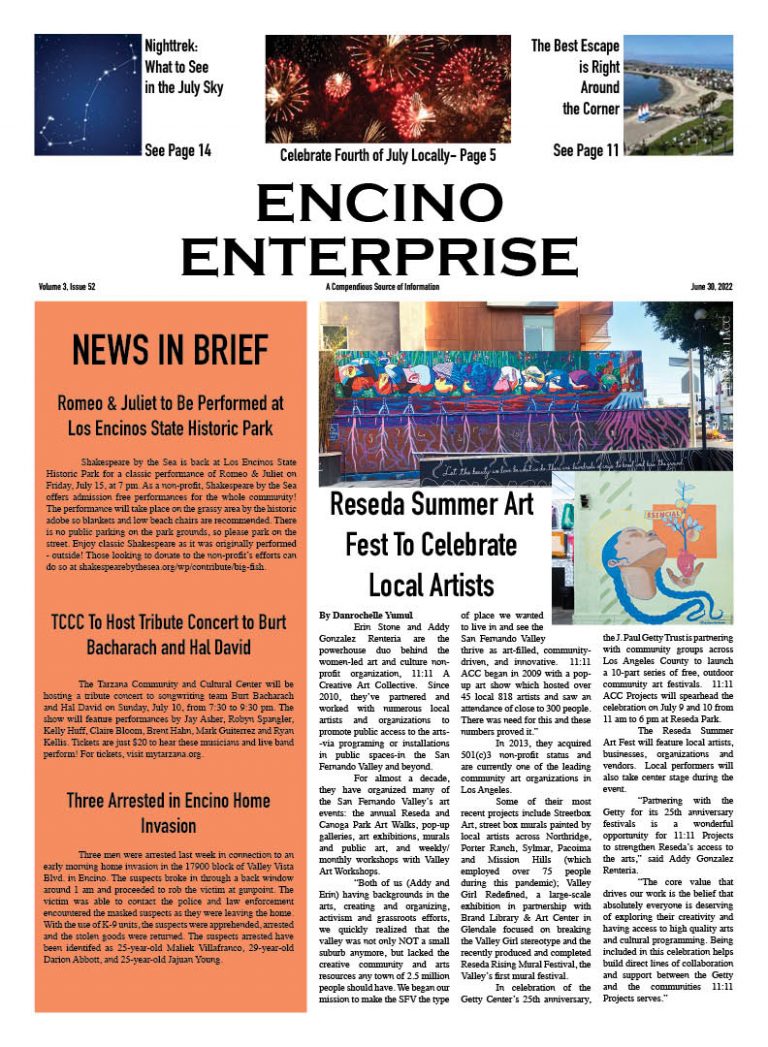 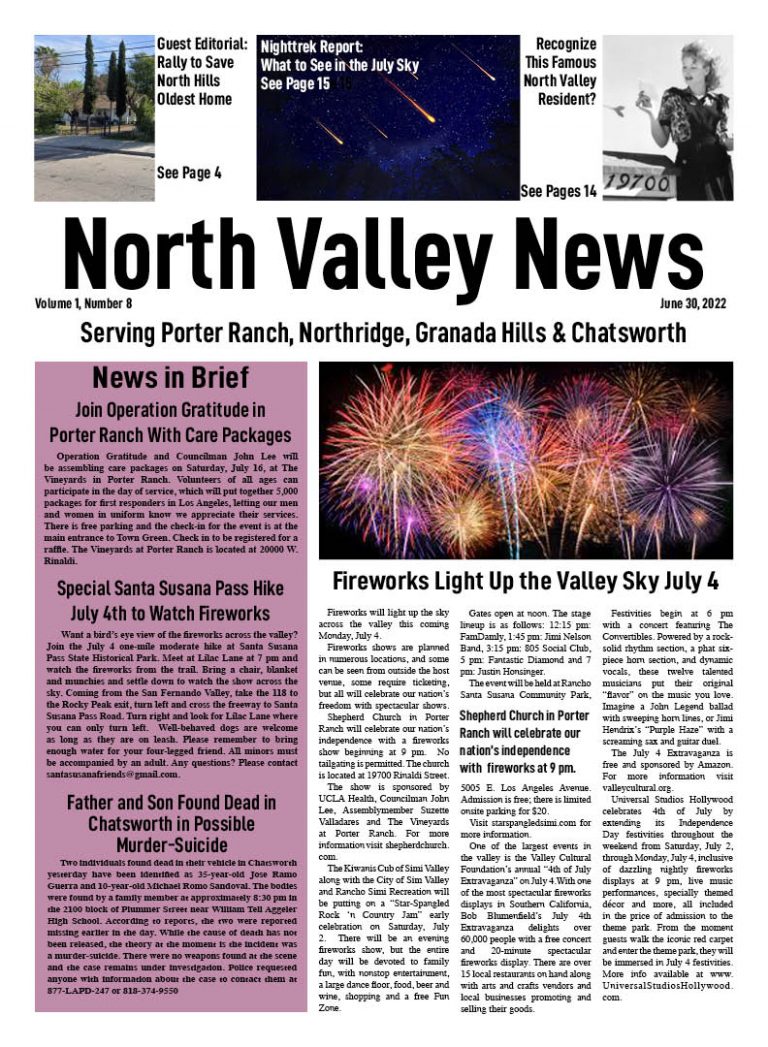