City Ban on Sleeping in Cars Expired and Not Renewed 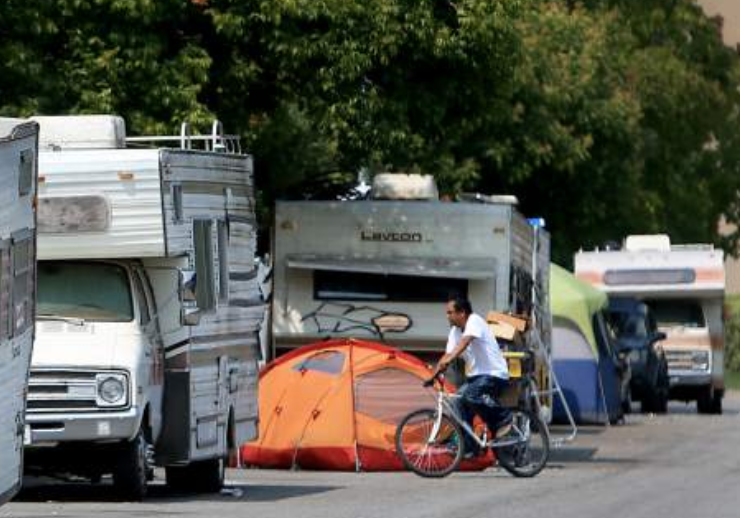 A City of Los Angeles law barring people from sleeping in cars parked on residential streets expired at the end of June.

The City Council is in the middle of their annual summer recess and won’t meet until the end of July – so Los Angeles Police Department officers have been instructed not to issue citations for the offense, opening the door – literally – for people to park legally overnight in local neighborhoods while living in their cars.

LAPD Chief Michael Moore said, “A proposed ordinance which would reinstate (the ordinance) and provide a new sunset date of January 1, 2020, is currently pending in city council. However, this proposed ordinance has not been approved yet.”

The council originally drafted the law after a federal court struck down the ban making it illegal to live in your car. The new law made it illegal just to live in a car in a residential neighborhood or near parks and schools. That law was extended for six months in June 2018, and then for another six months in December 2018.

Homeless advocates have criticized the ban, saying it criminalizes homelessness. But others say the expiration is dangerous and it give LAPD “no authority to cite or move anybody even though they may have status as a sex offender – or a felony conviction.”

One   local resident, who  has had to ask homeless living in their cars to move after the allowable number of days, now says she has no recourse. “They’re just camped out for good now.”