Maurer is not running again for city council in November. Instead, she will continue to combat climate change and is dedicating her fourth and final term as Mayor, which ends December 14, to pour her passion and time into the development and implementation of a Climate Action and Adaptation Plan for the City.  “I’m so excited that I was joined by all four of my City Council colleagues to move forward with putting together (the plan). This will be a roadmap for how we reduce our greenhouse emissions and mitigate the impacts of global warming,” she said in her weekly letter to the community.

Maurer, above center, was congratulated by Calabasas Chamber President and CEO Lisa Clayden and Chamber Board President Michael McNutt of the Las Virgenes Municipal Water District, at right. 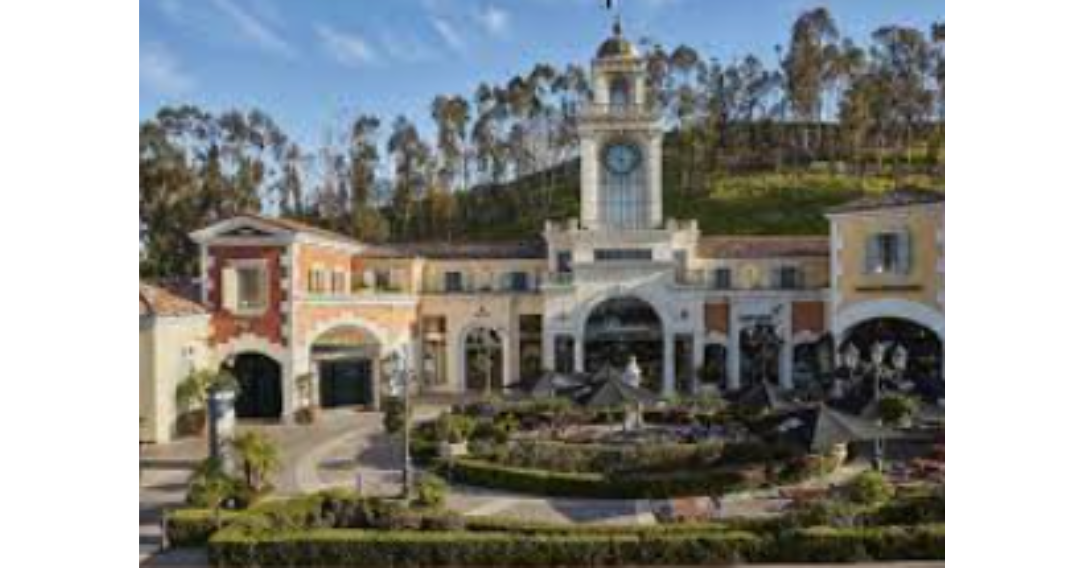 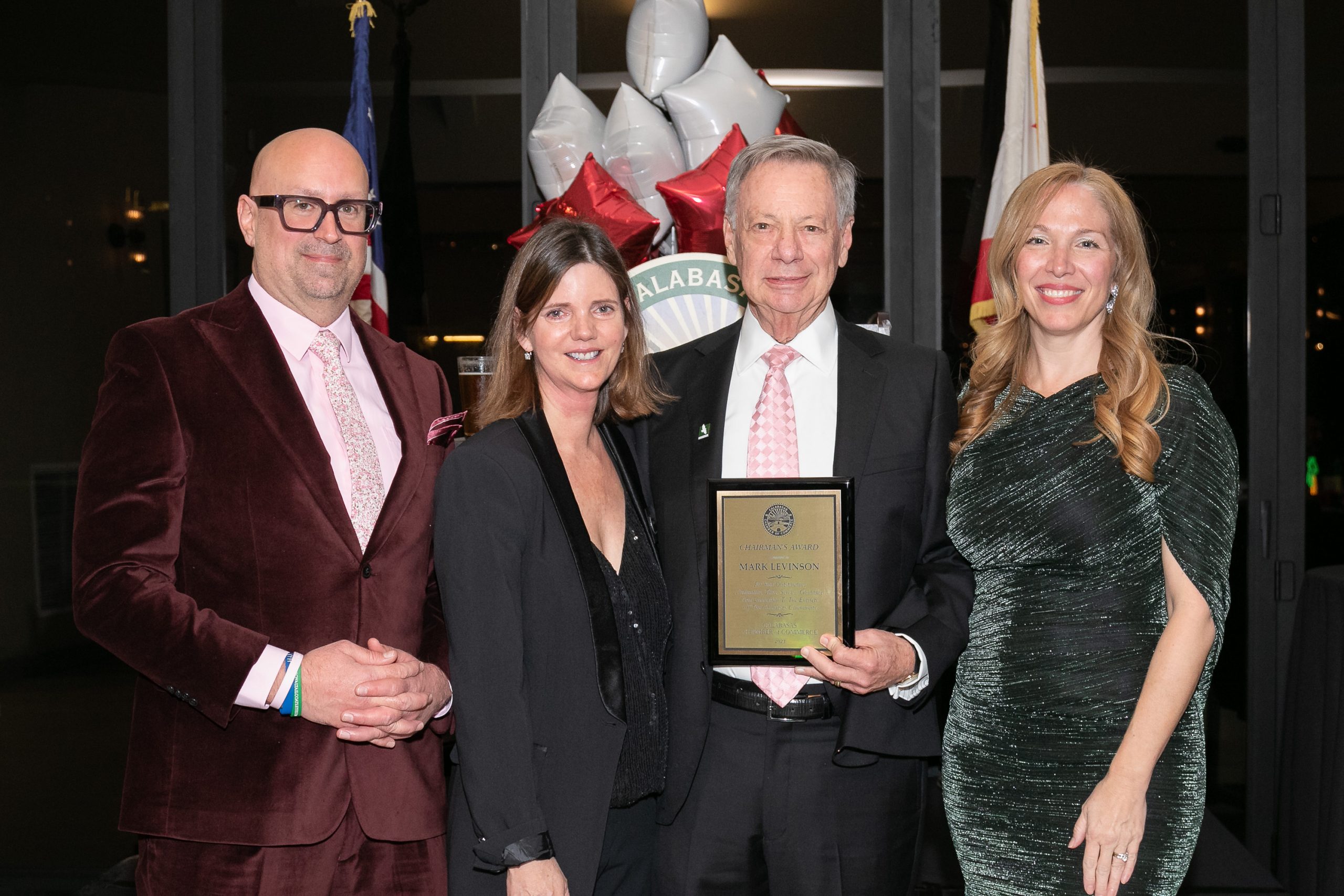