On Sunday morning, when I heard about the hateful, racist language used by Councilmembers Nury Martinez, Gil Cedillo, Kevin de Leon, as well as labor leader Ron Herrera in a recorded meeting, it felt like I was punched in the gut. I was not only shocked, disgusted and appalled, I was heartbroken.

These are people with whom I’ve worked and known and I expected better.  As I learned more and more and ultimately heard the actual audio, my heartbreak turned to pain and anger.

These individuals spent an hour gleefully saying some of the most offensive things about Angelenos I’ve ever heard. They also voiced a level of disdain for their colleagues that I found unreal. Nothing short of their resignations will allow our city to start moving forward.  You cannot expect to lead people who you hate or represent people who you belittle. Thank goodness Nury Martinez resigned on Wednesday; Cedillo and de Leon must do the same.

While Nury Martinez’s words were by far the most caustic and hateful of the group, the others were not innocent.  They not only added in their own hateful comments to the conversation, but they egged on Ms. Martinez which only fueled her vitriol.

This is an incredibly sad chapter for ALL Angelenos, regardless of ethnicity, and I say this as an elected leader, as a member of a multiethnic family, and as a parent. We have a duty to represent all of the people of this great city. That means we must govern in such a way that uplifts the highest ideals of the city, state and nation. For those who break the public’s trust, it’s imperative to hold them accountable.

This shocking audio has now made national news with even the White House calling for the three Council members to resign. Unfortunately there is no city law to allow the Council to suspend or remove them for their comments, but I am hoping they each will do the right thing and resign.

If Cedillo and de Leon won’t resign, it is necessary for us to explore all options so we as a council, and city, can move forward. On Tuesday, I joined several colleagues to formally demand the resignations of those three members and I also introduced a formal censure motion. On Tuesday acting Council President Mitch O’Farrell created an ad hoc committee to conduct the censure investigation. These are important steps but more may be needed to right these wrongs and restore public confidence in our leaders.

At the heart of this scandal are hurting communities. The bigoted comments that were made about so many of the communities that make our city special are inexcusable. My heart especially breaks for Councilmember Bonin and his family. Nury Martinez’s racist depiction to describe a toddler is particularly pernicious given our country’s history of dehumanizing African-Americans as well as other people of color.  As a parent of African American children this cut particularly deep.

To every community in pain following these attacks, I promise that I will continue working to build bridges and help bring our city together. I am committed to holding colleagues accountable and serving the people of the West San Fernando Valley and all of Los Angeles with respect, inclusivity and integrity. I will try to turn this horrible incident into an opportunity to build racial and ethnic coalitions.  We should all oppose hate.

In the days ahead, there will be more pain and eventually, healing. I hope Cedillo and de Leon follow Martinez in resigning because then, and only then, can we start to build trust again. 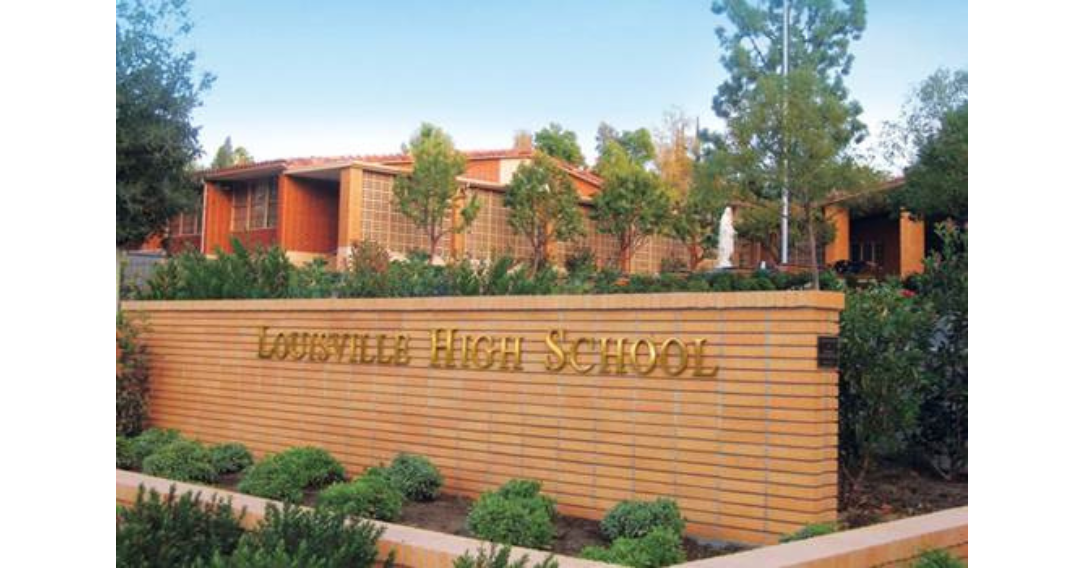 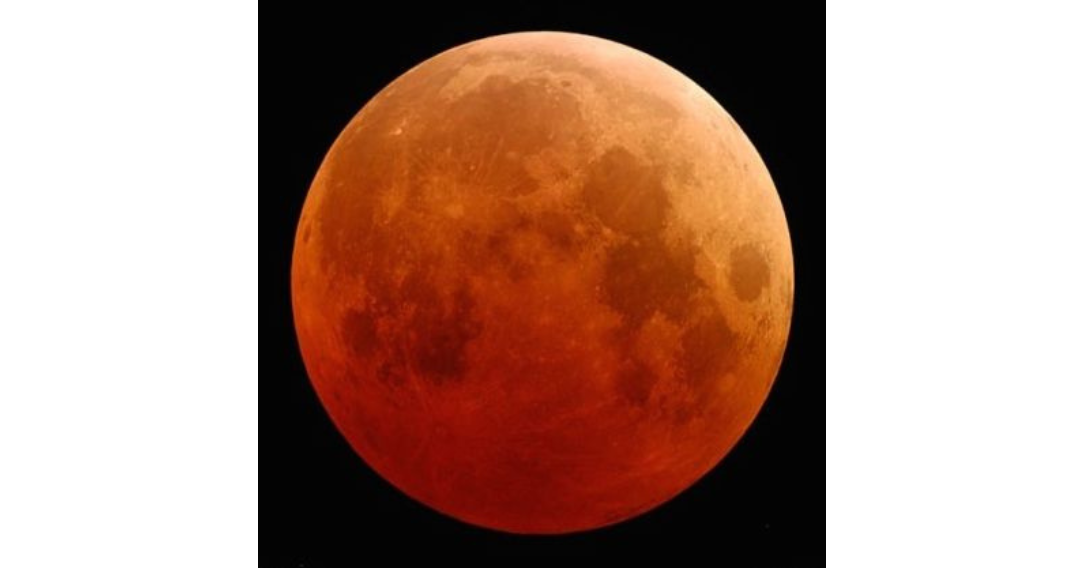 The highlight of April is the opportunity to see the super bright planet Venus in the beautiful star cluster, the “Pleiades.” Look west after 8:30… Read More »Nighttrek: What to See in the April Sky