Woodland Hills resident and music industry executive Peter Fletcher has had possession of child pornography charges against him dropped. Fletcher was arrested the night of September 1 after LAPD Special Victims Unit got an anonymous tip about images on his computer. The accusation was credible enough to get a warrant, and LAPD seized all electronics at his home. According to an LAPD source, further investigation discovered what was found  on the computer was not enough to continue with the charges. Fletcher had been released the same night on $20,000 bail. According to the Los Angeles Sheriff’s Department website, which monitors the L.A. County Jail, Fletcher was never arraigned and all charges were dropped. The LASD website marked his case 9999999999 which means no court case number was assigned as charges were dropped. 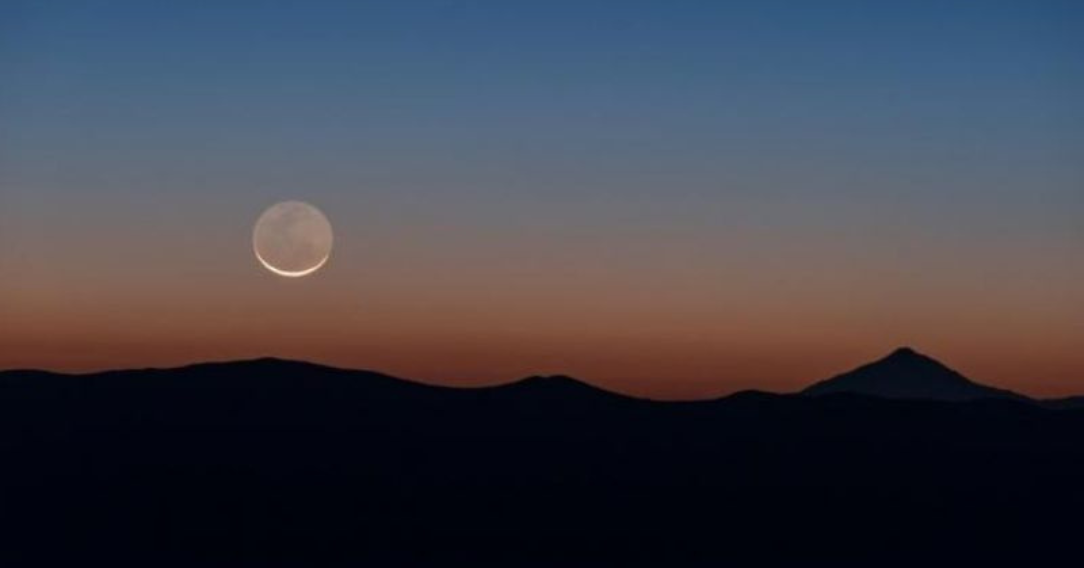