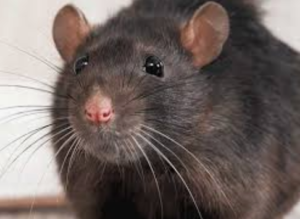 52,000 frozen rats. $1.5 million worth of gloves. 30,000 mops. Those are just a few of the line items in the City of Los Angeles budget. Sound crazy? It’s all legit and all explainable, says City Controller Ron Galperin. Galperin addressed the Woodland Hills Homeowners Organization meeting Wednesday night, and explained his goal to bring  “transparency, trust and technology” to his job. “My job is to be a watchdog,” he told the assembled residents. Galperin was open  about the difficulty of overseeing over 600,000 annual transactions – but said his office is working to make sure every question is answered. To that end he posts the city budget, every check written, payroll and more on the new website lacontroller.org. As for the rats, they are to feed the reptiles in the city-owned zoo. The gloves include gloves for motorcycle cops, lizard handlers, park workers, DWP maintenance workers and more. The mops are for the 9,000 pieces of property the city owns in Los Angeles. Need more? Visit the website!