Calabasas Copes with the Crash That Killed Kobe and Eight Others 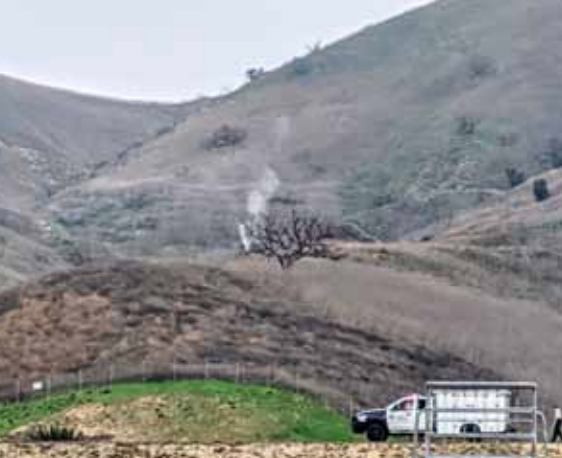 The helicopter crash that killed basketball legend Kobe Bryant and eight others reverberated throughout the country and around the world – but happened right here in Calabasas. Investigators are still determining the cause of the crash at this time; poor visibility is one factor. The crash happened just east of Las Virgenes Road, in the foothills above the water district’s headquarters at Willow Springs. First responders and city officials immediately sprung into action to race to the scene. Unfortunately there were no survivors. The crash site was cordoned off and a command center set up on Las Virgenes Road. Mourners and residents flocked to the area once Kobe’s name was released. 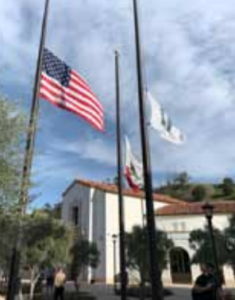 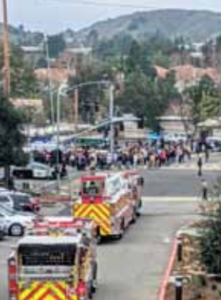 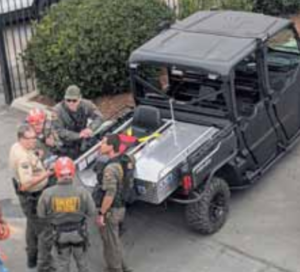 Sheriff’s rescue officers on site the morning of the crash at command headquarters. 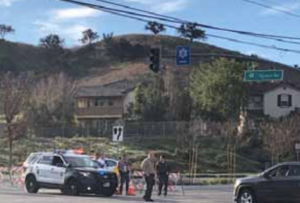 Traffic on Las Virgenes Road between Agoura Road and Lost Hills was shut down for several days to allow NTSB and recovery officials unfettered access.

From property development to problem drugs, and all the latest local news in between, the newest issue is out now! Read it all at http://ValleyNewsGroup.com.